The Musical.ly app has now effectively been absorbed into the TikTok app, following the acquisition of the former by the owners of the latter – as a result the new app is keeping the same “TikTok” name. Users who already have the musical.ly app installed on their devices will likely have noticed the new app has already taken the place of the short-form video sharing service, without the need for any further action on the device owner’s part. This includes worrying about content, creator accounts, fan bases, and so on, which are said to all migrate to the new app seamlessly and automatically. Once signed in, using the app should be fairly intuitive for those who have interacted with the app in the past as most of the processes for creating or viewing content remain the same. With that said, it isn’t just the name that’s changing.

In addition to a revamped user interface, combined functionality and user-base, and social interactivity from both TikTok and musical.ly, new features are being added to the mix to promote the service. For starters, there are a ton of new creator tools. Those include overlays such as face masks and interactive gesture filters as well as quirky camera effects – including a “funhouse mirror” effect. “VR-type” filters are also included in that bunch. The latter of those effects are activated by specific creator-based actions such as blinking during the recording process. Moreover, the companies have added a green screen-like filter for augmenting the background environment of a video. Beyond that, yet another new feature allows users to react to friend’s videos directly from their smartphone. Finally, a number of unspecified bug fixes and optimizations have been put in place too.

As with the separate applications, the new ‘Tik Tok – including musical.ly’ is available globally and is completely free to download for Android. In-app purchases are available for those that want to spend real-world money. However, creating and uploading videos, along with plenty of effects and options is possible without buying anything. Those looking to try the new app out, can download it now from the Google Play Store through the link. 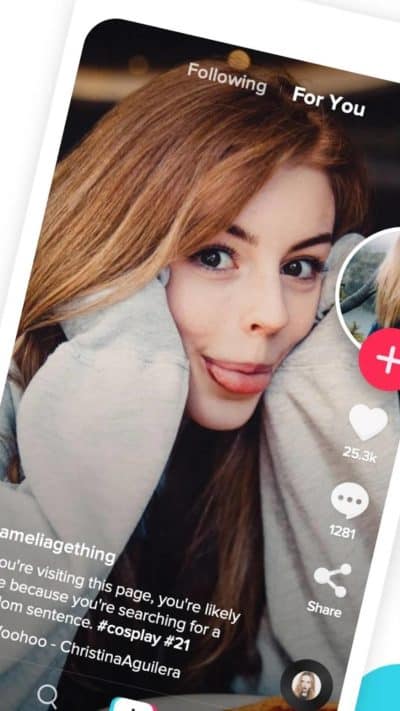 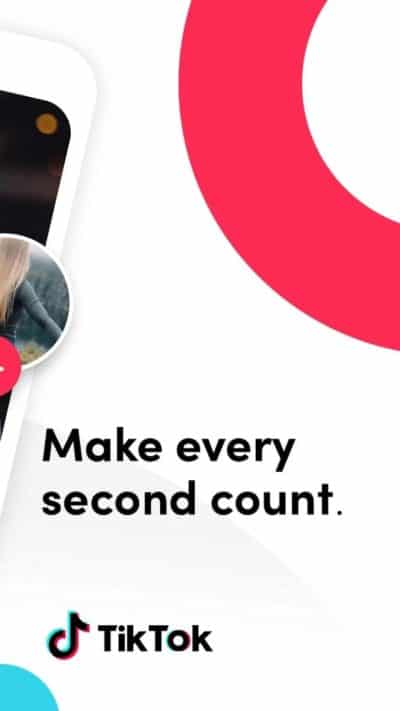 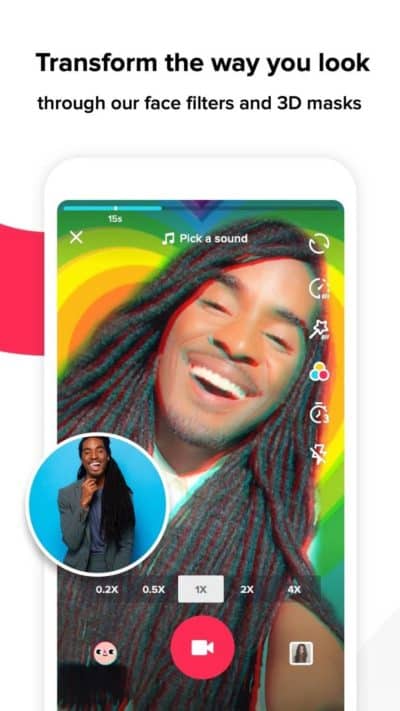 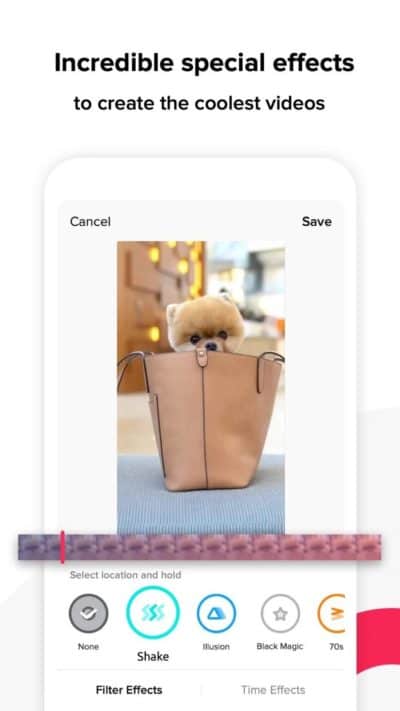 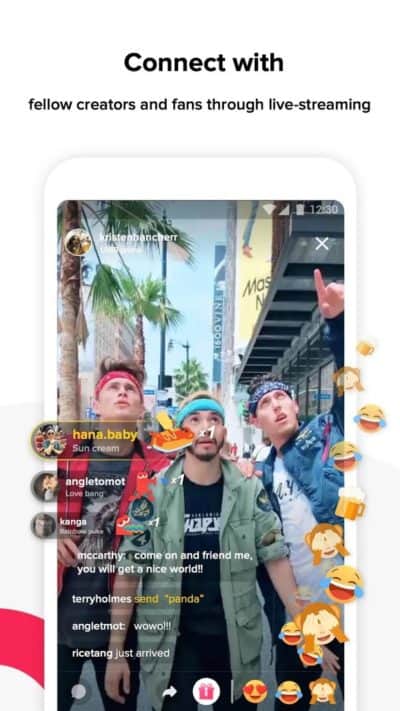 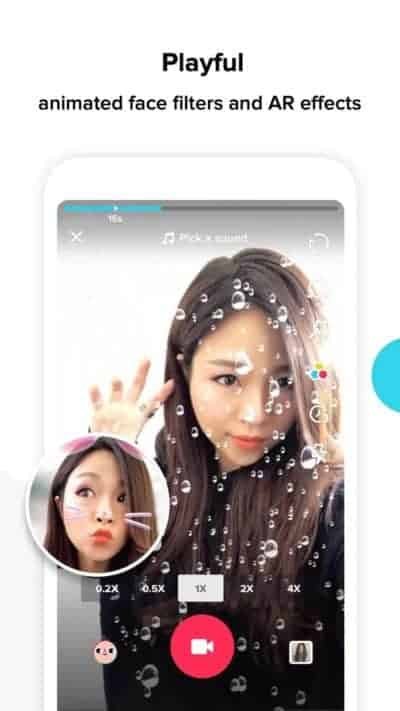