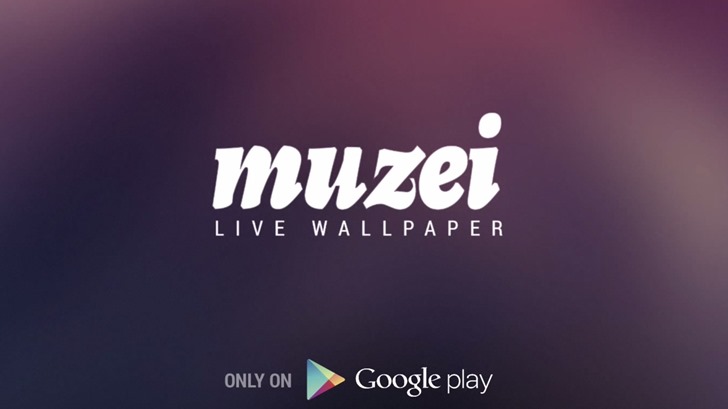 Muzei, a much-loved live wallpaper app made by Google employee Roman Nurik, has just been updated. There was a long gap in which Muzei didn't see too much in the way of updates, which had me concerned for a while. But, between the one back in February and today's, things look to be picking up.

I've been using Muzei for quite a while, in conjunction with an extension that pulls images from Reddit. My fear of burn-in on older devices and image retention on newer ones has had me pretty satisfied with the automatic wallpaper changer. I have had a few problems with it over the years, though. Sometimes it stops updating images and requires a nudge or reboot to start working again, and I wish it had a means of cropping, as with one home screen all you see is the leftmost portrait edge of a given image. But it's a nice way to prevent your background from becoming a permanent part of your device experience.

Even outside of that sort of concern and utility, just having a changing selection of artwork to look at is a good thing. If you're into making your day and space a little bit prettier, I also recommend checking out the Google Art Project extension for Chrome, which I also love. 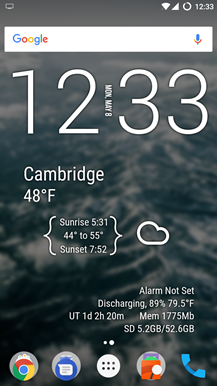 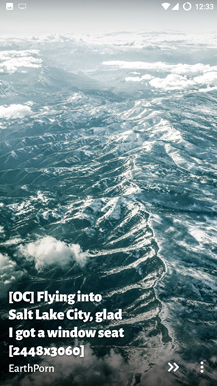 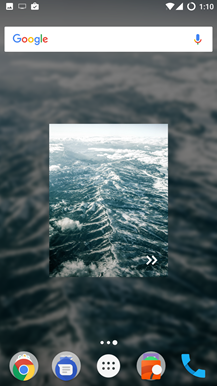 The biggest change in this update is the new widget that allows you to force an update of the background. It is resizable, shows what your current image is, and a single tap brings the next one. It also has new gestures for third party launchers, such as Nova Launcher, and a new Tasker integration, as well as some other fixes.

The changelog is below:

- Fixes for corrupted images/black sections of images when using blurring

- Fixes settings being ignored immediately after an upgrade to Android 7.0+

If the idea of a perpetually-fresh background appeals to you, I encourage you to check it out over at Google Play.