NEMESIS ONE [THE MOST ADVANCED CUSTOM ROM FOR GALAXY Y] 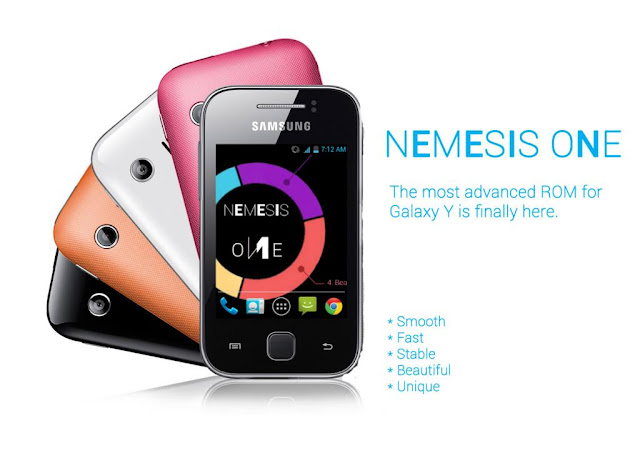 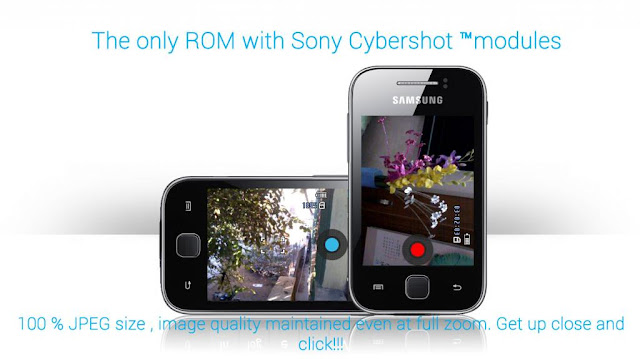 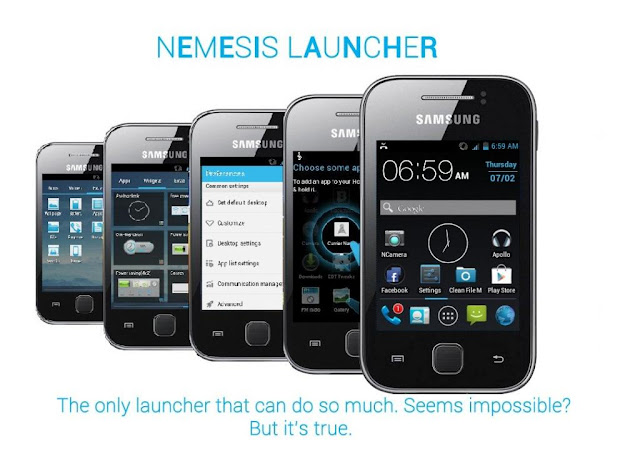 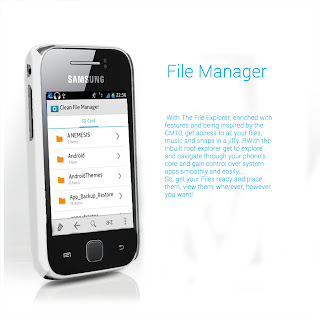 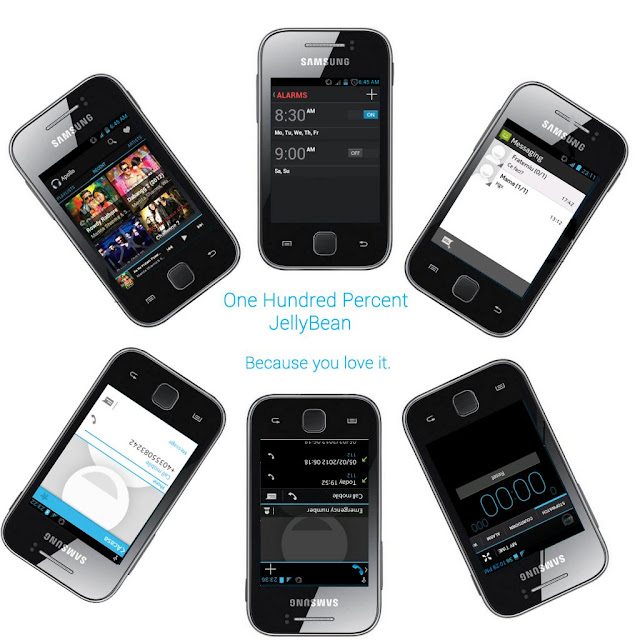 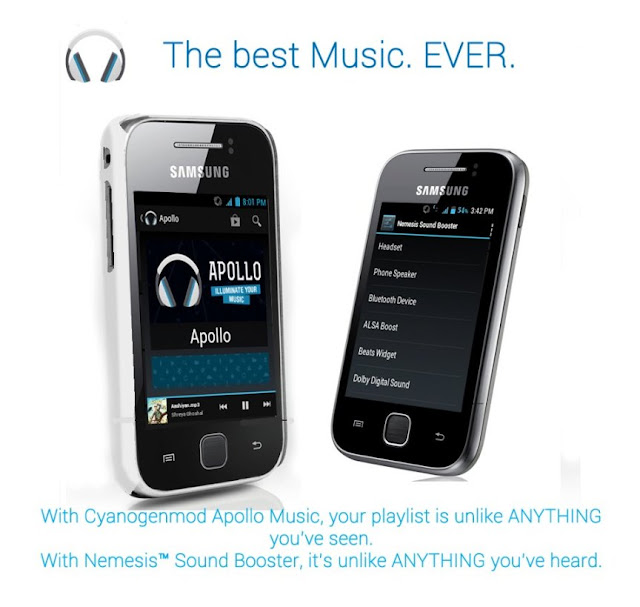 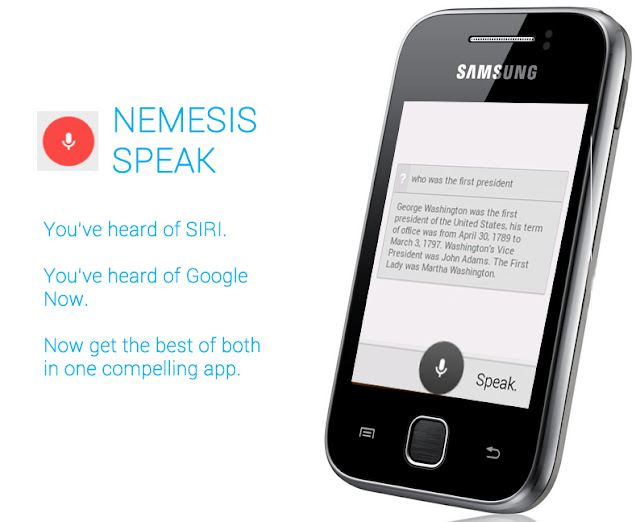 THE ANDROID 4.2: With Nemesis One, get the originality of Android 4.2 Jelly Bean on your phone. See your Little Young transform into Google Nexus. It has-the unique Nemesis Launcher-a complete replica of the Jelly Bean Launcher, the JB Framework, the JB Settings, Task Manager, File Explorer and the Android 4.2 Status Bar, JB Apollo Music and lots more-get the taste of Jelly Bean in everything with Nemesis. So, Samsung, you won’t give us an update? Looks like we don’t even need it now!

THE BUTTERY-SMOOTH, ROCK-SOLID AND ION-STABLE UI: With Nemesis, get your phone work on the smoothest framework ever. You get no lag, no FC, no Error. Young will really be young and run flawlessly. The silky smooth transitions and animation of apps-This indeed is something which will charm you!

THE NEMESIS FUSION KERNEL: With Nemesis One, get the fastest and the most stable kernel ever made. The one and only Nemesis Fusion-enriched with features like Swap, BusyBox, EXT2/3/4 and other super kernel scripts. One thing everybody would long for is good Battery Saving-you’ll be glad to know that the Nemesis Fusion can be considered one of the best battery saving kernels for our device and can maintain battery well for 24 HRS even if you play with it ALL THE TIME!

MUSIC-A FOOD OF LIFE: Nemesis features an unique all-in-one Audio Booster-Get the ALSA, BEATS EQUALIZER, DOLBY DIGITAL 3D SURROUND SOUND, DSP MANAGER, SONY xLOUND Audio Enhancement and lots other sound boost tweaks. Apollo Music Player-the best music player as of now is included. So turn your little young into an iPod. Play your music like never before. Enjoy the greatest music with your family and friends, with Nemesis One.

TWEAKIES AND TWEAKIES! EVERYWHERE: Nemesis One features loads of tweaks to get the best out of your phone. There are as many as 50 build.prop and 15 init.d tweaks. Get the most renowned built-in Kernel tweaks with Nemesis Fusion. You get the greatest tweaks like Adrenaline-Engine, Sony Cybershot Mod, complete Kuro Tweaks, Built-in Adblockers etc. etc.