Netflix says users of its iOS app will soon be able to remove content from their "continue watching" list, which should come as good news to anyone who ever started watching something on the streaming service only to gave up on it in the opening minutes. 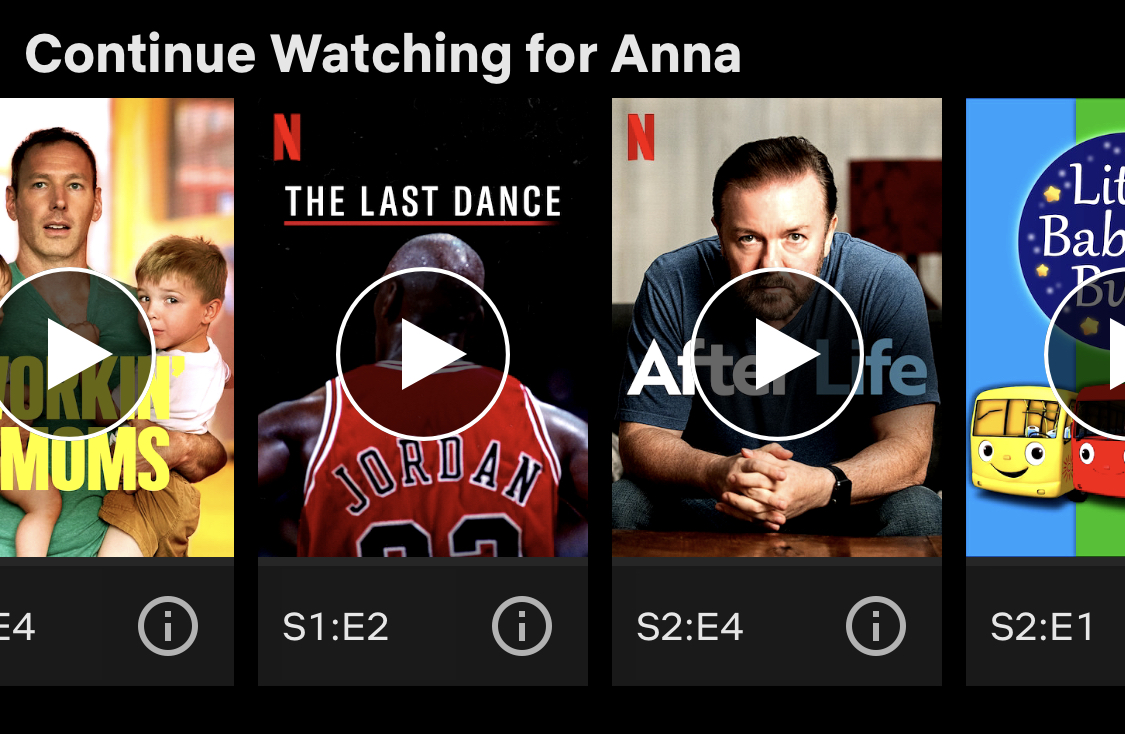 When you start watching a movie or TV show on Netflix for iPhone and iPad, it usually appears in the "continue watching" row near the top of the app's interface.

The idea behind the row is that it makes it easy to pick up where you left off. The problem is that Netflix's algorithm includes everything in its catalog that you've sampled, even if you decided you weren't interested in it pretty quickly.

Netflix's new "remove from row" feature, new to the Android version of the app, is designed to make it easier for people to remove those titles from their currently watching list, instead of having to wait for them to eventually get pushed down the line and out of sight.

The feature is accessed on Android via a three dot menu that appears below each title in the row. The pop-up menu also includes quick access to show information, as well as buttons to rate the content or download it.

Netflix says the ability for iOS users to remove shows from their 'continuing watching' row will roll out from June 29, although we'll have to wait and see if the feature is implemented similarly.

This article, "Netflix iOS App Will Soon Let You Remove Titles From Your 'Continue Watching' List" first appeared on MacRumors.com