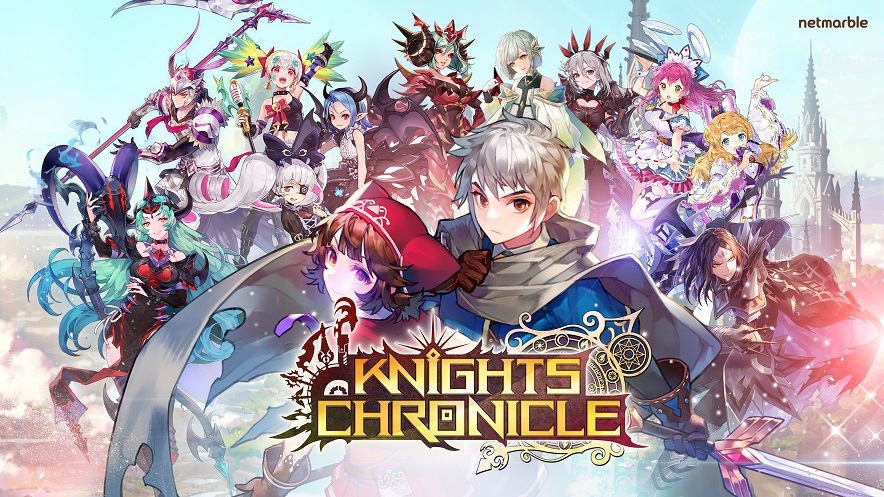 At this point Netmarble is a relatively well-known mobile game developer, with numerous popular titles that have been covered here on PocketFullOfApps. Earlier this month we announced that Knights Chronicle was set to release in a few weeks, and that day has finally came. Netmarble's highly anticipated turn-based RPG has recently landed on the App Store with much excitement. Knights Chronicle features Japanese animation-inspired art style and a compelling story showing the same standard of quality as console and PC RPGs. The game follows the story of Lena, a creation of the goddess Lady Garnie, the mysterious young man Theo and his friends as they fight to protect the planet of Garniel, a place of magic and Spirits. In the game players can form parties of up to five players to challenge multiplayer dungeons and choose from over 100 different characters.

"We're excited to bring a full-fledged mobile RPG experience to gamers during E3, one of the industry's biggest events of the year," said Young Jae Park, Netmarble's Division Director. "We hope players will enjoy playing Knights Chronicle, our love letter to Japanese animation-inspired visuals, gameplay and battles and one of the most immersive and beautiful games available on mobile devices today." 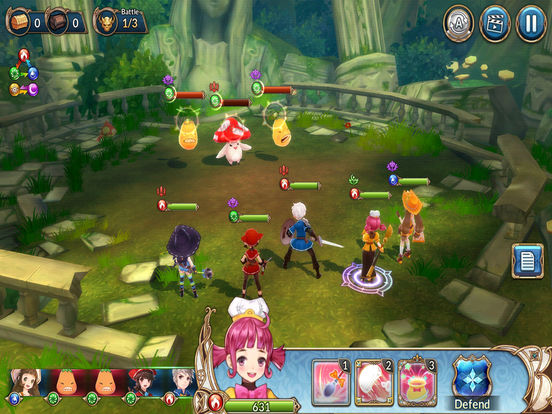 Knights Chronicle is available on the App Store for free by clicking here, however, there are in-app purchases.