For the most part I'm a huge fan of Netmarble's games for mobile -- generally speaking their games are pretty high quality and enjoyable to play. Most recently one of their popular MMO strategy games, Iron Throne, has gotten a brand-new game mode along with three new heroes for players to choose from. 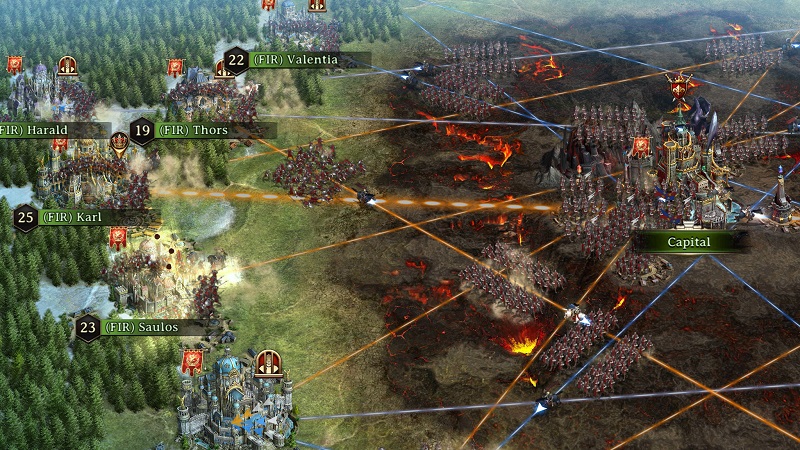 Alliance Team Deathmatc, the new mode, is a variation of Iron Throne's classic Team Deathmatch mode and gives players brand-new ways to play together and cooperate, allowing alliances to face off against other alliances. Players will need to utilize strong cooperation skills and group strategy to band together and successfully defeat opposing alliances. 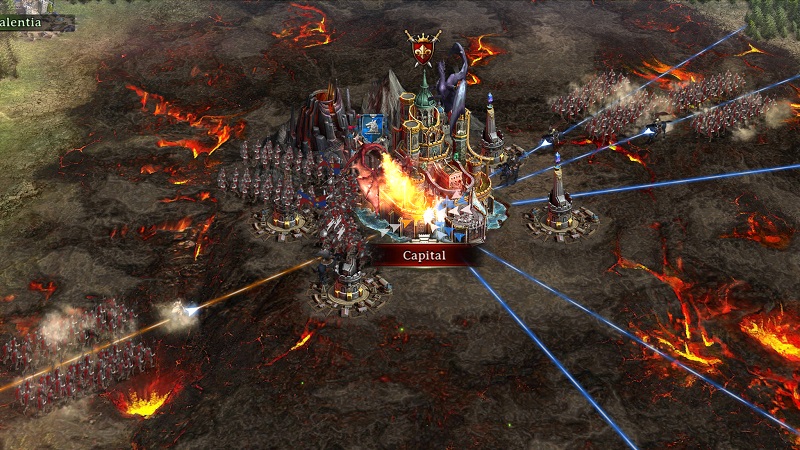 As for the three new heroes that've been added, they give players more options than ever before. The first new hero is the scimitar-wielding Shaheen Al Rashed, a localized hero for Middle East. Then the second is Lauren , originally an NPC and now acquirable by playing through Town Mode. With the third new hero being Revenant, who is recruitable by becoming a King in any Kingdom. Iron Throne is available on the App Store for free by clicking here, however, there are in app-purchases.