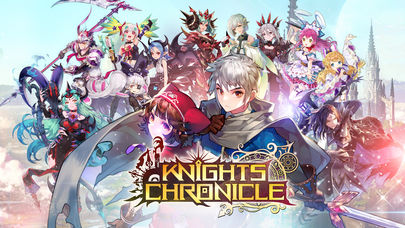 After much anticipation Netmarble has released a major content update for their turn-based RPG, Knights Chronicle, introducing new playable heroes and a dungeon as well. This update adds a new hero named Nix, a quiet, bandaged member of the Draiden Elites who specializes in offensive magic. Players are guaranteed to summon Nix after choosing to summon on the "10+1 Summon" ten times. On the tenth "10+1 Summon," Nix will join their party. Kristian, Demian's Lieutenant and an all-rounder hero who specializes in light magic, is also now available to all players who complete the new single "Kristian" Advent Dungeon. 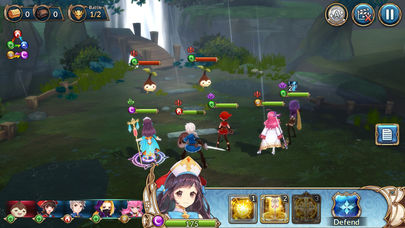 Next on the list is a new Hero Appraisal system that allows users to make a comment about heroes and it is much easier for the users to share their views to each other. To celebrate the release of these two new characters, a limited time "Attendance Event" will run until August 30th that gives players 4-star SSR summons for six of those seven days. On the last day of the event, 200 crystals will be rewarded. Kristian's Advent Dungeon and Julie's Advent Dungeon will also be playable for half-stamina. Knights Chronicle is available for free on the App Store by clicking here, however, there are in-app purchases.