The BLUBOO S1 is a new smartphone from BLUBOO which only became available to order last week. This is a phone that in spite of being priced competitively, is one which comes with a number of selling points. For starters, it is a phone that includes a dual rear camera setup. In addition, it is also a smartphone that includes a display-first screen resulting in a minimal amount of bezels on the front panel. And now, it is becoming clear that the panel not only is designed for maximum viewing experience, but also to protect the eyes when viewing. Due to BLUBOO now announcing that it has developed a new screen protector which utilizes ‘anti blue ray’ technology for the BLUBOO S1. 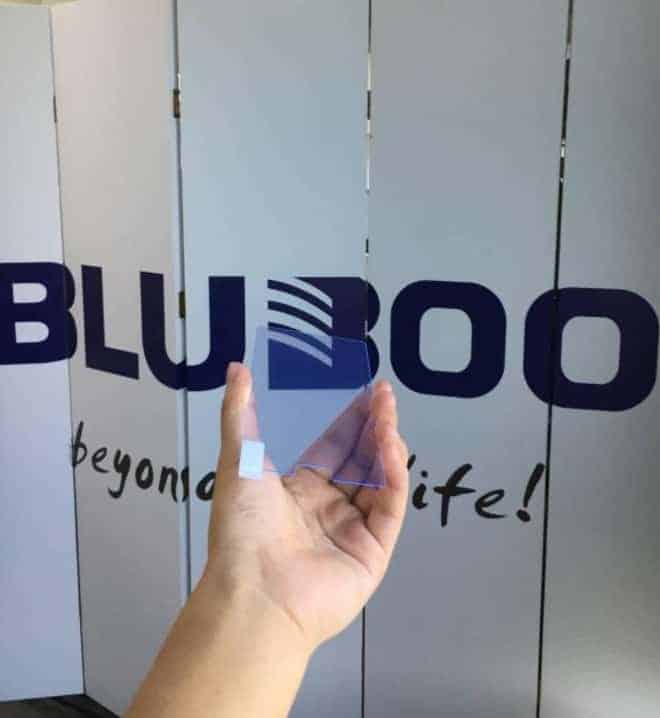 There has been numerous reports coming through on the effects of the blue light emitted from smartphones and other display-oriented devices on the eyes. And to combat these, there are a number of products like screen protectors that consumers can buy to offset the effects. BLUBOO’s option seemingly works in much the same way as it is designed to protect the viewer from side effects, such as eye strain, pain, and fatigue. BLUBOO explains that its option is imported from Japan due to its focus on strength and quality, while also can be used without affecting the original viewing experience of the display. 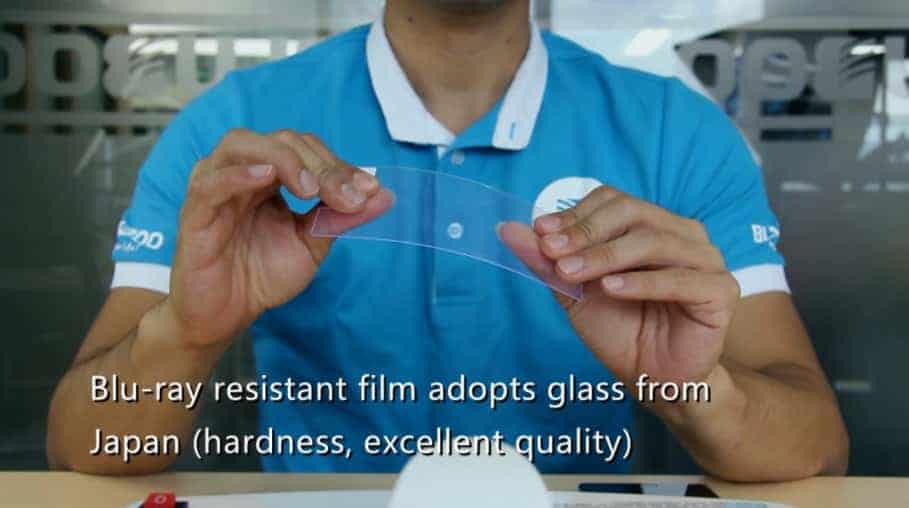 Of course, as this is actually a screen protector in the first place, in addition to protection from harmful blue rays, it is also designed to protect the smartphone’s display in general. Making it a useful addition to any smartphone, irrespective of the blue light protection. As part of the launch period for the BLUBOO S1, BLUBOO has confirmed that it is now giving these screen protectors away for free to those who order the BLUBOO S1 during the pre-order period. Normally, these screen protectors are priced at $10 on their own. So although not a massive saving, considering the BLUBOO S1 can be pre-ordered for only $159.99, this is a perk to an already highly affordable smartphone. More details on the BLUBOO S1 through the link below. Also below is the latest promotion video from BLUBOO which further looks to illustrate the protection on offer with its new screen protector.