A few days ago we've seen pictures of a claimed iPad Air 2 logic board with a chip labelled "A8X". The same source on Monday republished a much clearer images. It should be music to the ears of everyone hoping Apple will bump the forthcoming iPad Air 2 to two gigabytes of RAM. The RAM module appears to be built by Elpida, one of Apple’s memory suppliers, as determined by the markings on the chip. 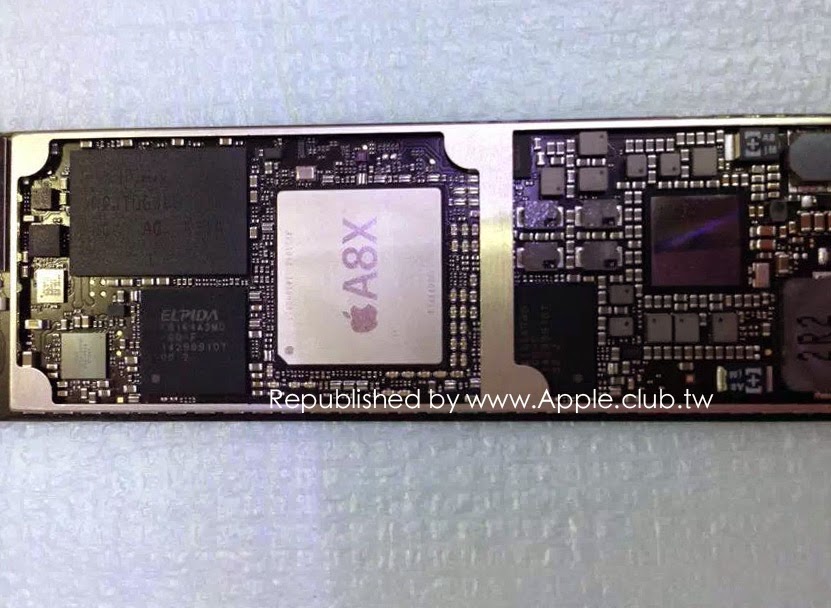 Doubling the amount of RAM would admittedly allow the tablet to keep more applications active and result in smoother multitasking, faster graphics and performance improvements across the board.

In addition to double the RAM, the next-generation iPad seemingly runs a more powerful A8X processor. Eagle-eyed readers could point out that the iPhones and iPads originally shared the same processor design. 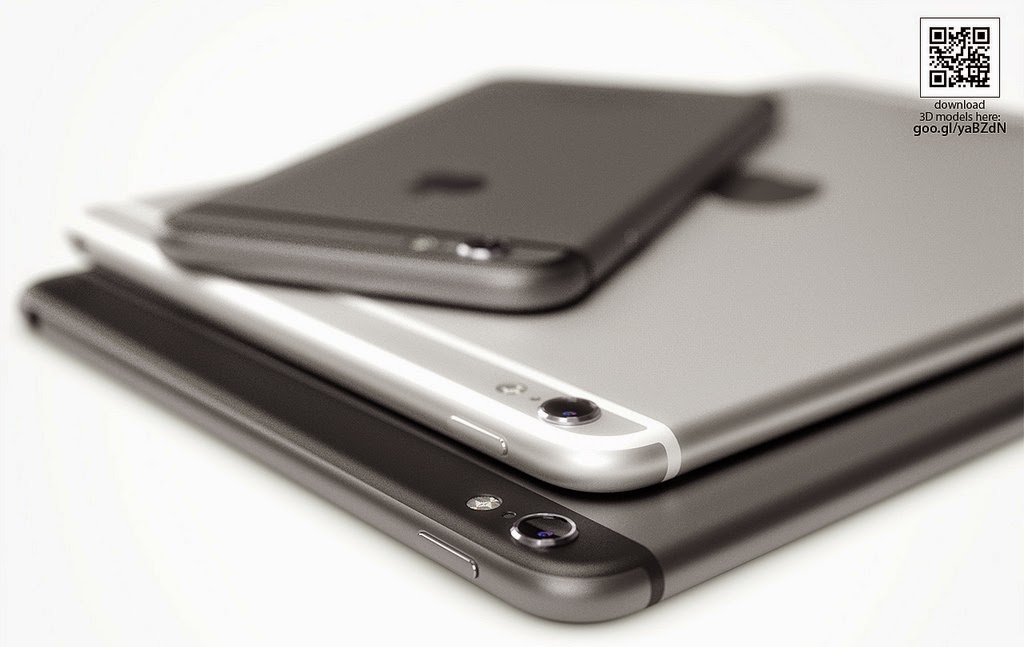 Last year, however, Apple switched back to using same processor designs across iPhones and iPads with the launch of the speedy A7 chip powering the iPhone 5s, iPad Air and iPad mini with Retina display.

The only logical answer that comes to mind: the iPad Air 2 most likely bumps the screen resolution significantly, in line with Apple’s adoption of higher-resolution “Retina HD” screens on latest iPhone 6 devices.