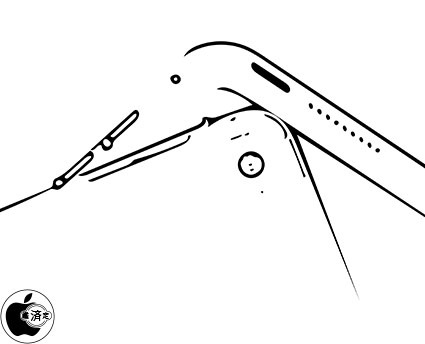 Following the launch of the iPad Air 2 and the iPad mini 3 last month, Apple is presumably readying to launch its biggest tablet yet, the long-rumored iPad Pro. And now, some new details pertaining to the device have surfaced.

According to a new report by Mac o Takara (via MacRumors), the iPad Pro will be quite similar to Microsofts 12-inch Surface Pro 3. It will have a display measuring 12.2 inches rather than 12.9 inches, as has been widely rumored.

While its hardware design is expected to be largely based on the iPad Air 2, the iPad Pro is also said to have speakers and microphones on both of its top and bottom edges, reportedly allowing for stereo audio.

See also: Apple updates WWDC app with support for iOS 8, iPhone 6 and iPhone 6 Plus, Apple’s iPhone trademark being challenged in India by iVoice Enterprises, and Trent Reznor is working on a secret music delivery project for Apple.