A new Google Pixel 2 concept has just surfaced, and it looks quite nice. The Google Pixel and Google Pixel XL handsets are still amongst the best Android-powered devices out there, they come with stock Android and also offer a really compelling camera experience. In any case, the Google Pixel 2 is expected to launch later this year, and we’ve already seen a couple of concepts when it comes to that phone, including a video concept that surfaced a while back, and a rather interesting-looking combination between the Google Pixel and the Galaxy S8.

If you take a look at the gallery down below, you’ll get to see yet another Google Pixel 2 concept, which, in all honesty, looks like a combination of the Google Pixel and the Galaxy S8 as well. This concept handset was shared by a Google Plus user called Gabriel Zegarra, and it looks quite nice. This is not a leak of the Google Pixel 2, or anything of the sort, just an imaginary smartphone. This smartphone comes with rounded display corners, just like the LG G6 and the Galaxy S8, while it has front-facing speakers as well. The device is also waterproof, at least in the designer’s imagination, and all of its physical keys can be found on the right-hand side of the device. This handset also comes with really thin bezels all around, and not many people would complain if Google opts to release something like this later this year, because the Google Pixel’s design was one of the main complaints last year, so the company will probably do their best to avoid such remarks this time around.

The Google Pixel 2 will probably land in either September or October, along with a new version of Android, Android O. The Google Pixel 2 XL is probably on the way as well, though we really don’t have much info when it comes to those two phones, we’ll have to wait a bit longer until some actual info leaks, or something of the sort. It is safe to assume that the second-gen Pixel phones will be quite powerful, and will probably ship with the Snapdragon 835 64-bit octa-core SoC out of the box, along with 4GB or 6GB of RAM. It is possible that Google might opt to release a more affordable Google Pixel handset this year, alongside their premium offerings, of course, but we’ll see. 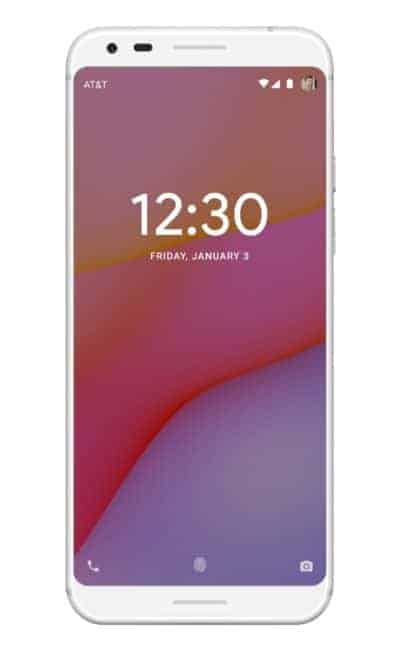 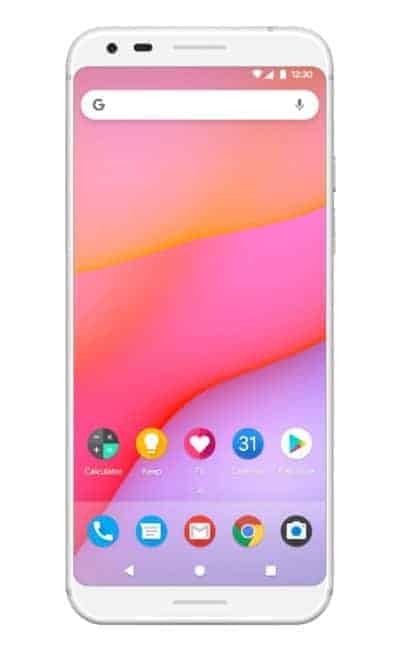 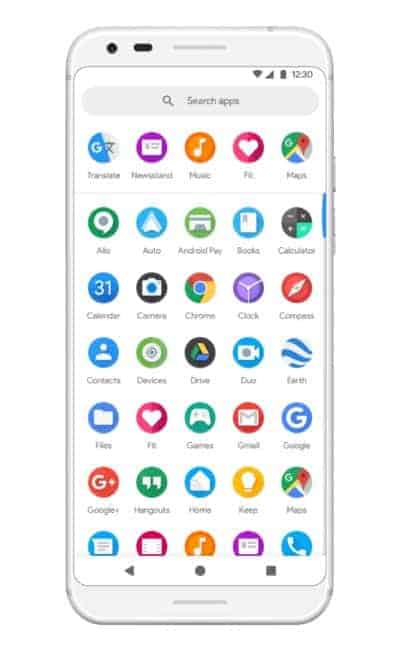