After we recently found out that the tablet market slowed down significantly in this year, today through a new report revealed by the Pocket iOS app developers we get to know that the new iPhone 6 and 6 Plus users that are also own an iPad are starting to use their phone more often. 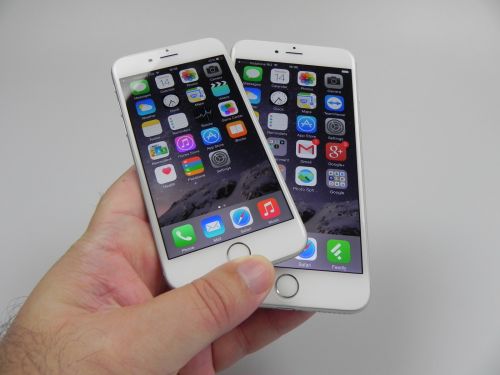 From this report we see that the iPhone 6 and 6 Plus owners are spending now more time reading articles and watching videos through Pocket, more precisely 72% of the time, while the rest of 29% is time when they’re browsing in the app using their iPads.

Also, Pocket said that the users with an iPhone 5s and an iPad are using the app from their phones 55% of time, numbers that confirm the fact that a smartphone with a bigger display is more likely to be used for a long time period compared to a tablet thanks to its portability.