Some of the most important leaks we’ve seen lately happened via internal emails. One also happenned recently, as Microsoft seemingly revealed a future Surface device, said to be highly pocketable.

It’s expected to be a dual screen machine, that blurs the line between mobile and PC. We’ve been hearing about this device for years now, lately under the codename of Andromeda. It had appeared in patents, reports, source code references and more. A dual display design is to be expected and The Verge has obtained an internal Microsoft document about the device. 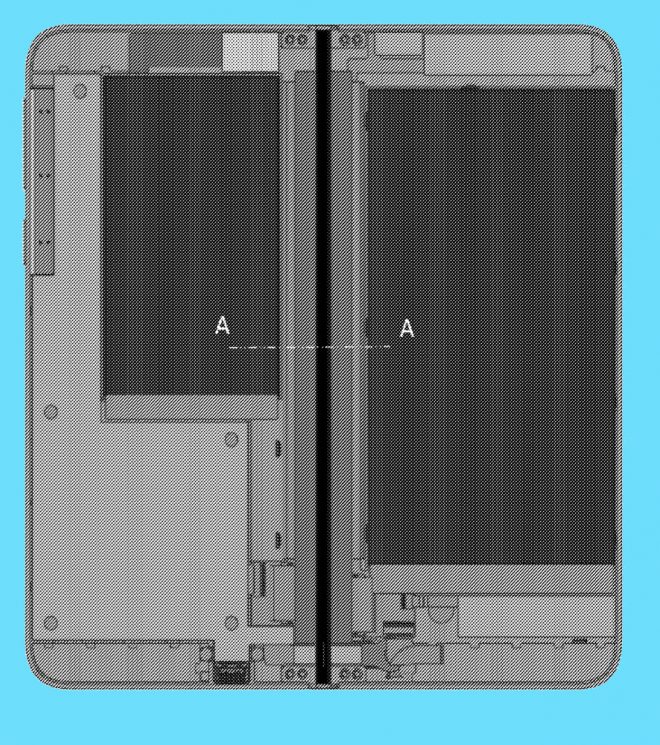 It’ll be a pocketable machine, that is expected to disrupt both phones and tablets, creating a new category of product. Surface Pro itself disrupted the market, bluring the line between laptop and tablet. Now Microsoft wants to do a similar thing with phones.

The Andromeda Phone is still shrouded in secrecy, being prepped for a potential late 2018 release. It’ll have a wraparound display, that smartly covers the hinge when opened. Microsoft has also been testing styli with the device and it’ll open up like a book and accept that type of input.

Prototypes have been toying with styli and notepad style applications. ARM CPUs are also being tested for the device, but the decision between Qualcomm or Intel hasn’t been made yet. There’s also some bad news: sources close to MS are saying that the company could pull the plug at any moment.

They did that with the Kin, Courier and Surface Mini already. In the meantime the new APIs in Windows 10 Test Build mention a hinge for the future phone, confirming the dual screen approach. If Microsoft doesn’t hurry with this they may get beaten by Huawei or Samsung to the format.