Three new images of what’s said to be the upcoming Moto X (2017) smartphone have surfaced online on Weibo mere hours after the same source revealed two other photographs of the handset. The newly uncovered real-life images suggest that the phone will sport a traditional Micro USB port on its bottom and a 3.5mm audio jack on the top of its case. The third photo of the supposed Moto X (2017) can be seen in the gallery below and depicts the boot screen of the device, though that particular image obviously doesn’t reveal much save for the well-known “powered by Android” message.

Industry sources believe that the device depicted in the images below bears the model number XT1805, as previous leaks suggested it sports 4GB of RAM. According to earlier rumors, Motorola Mobility is also planning to release a variant with 3GB of RAM that’s said to be labeled with the model number XT1801. Both versions of the upcoming Moto X (2017) will feature 32GB of storage space and are expected to ship with a microSD card slot, industry sources say. Likewise, all models of the device are expected to be powered by the Qualcomm Snapdragon 625 (MSM8953) system-on-chip. The recently uncovered real-life images of the Moto X (2017) suggest that the Lenovo-owned company still isn’t planning to scrap the physical Home button from its Moto X lineup as the upcoming smartphone is seemingly sporting the button with an integrated fingerprint sensor below its display. Above it is a 5.5-inch panel that’s said to boast a resolution of 1920 by 1080 pixels, and the very top of the handset’s front panel hosts a selfie camera that’s accompanied by a regular LED flash.

The back of the device features a dual camera setup, but there have been conflicting reports regarding the thereof so far. Furthermore, given the lack of VBUS pins on the back panel of the device, it seems that the Moto X (2017) won’t be compatible with the company’s Moto Mods. There’s currently no information on when exactly Motorola Mobility might launch its upcoming mid-range smartphone, though more details on the matter will likely follow in the coming months. 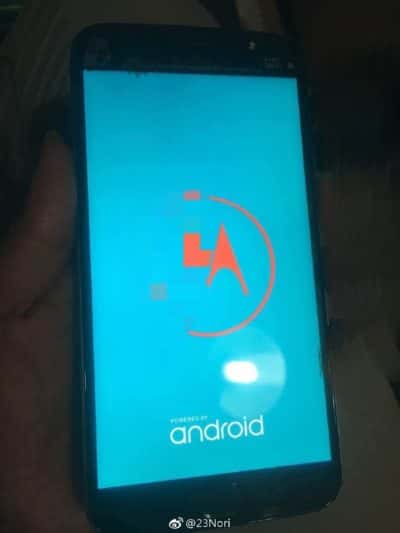 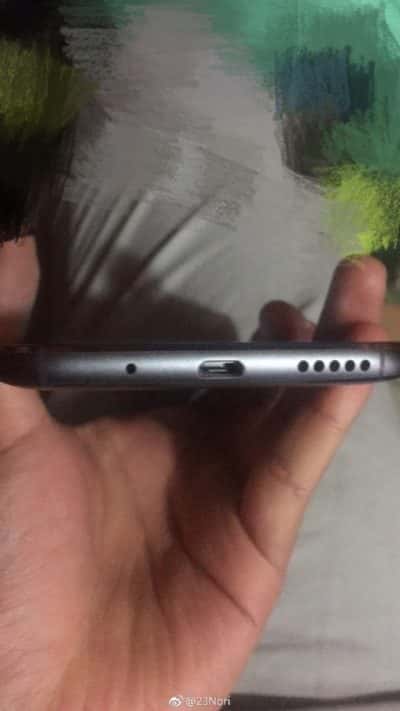 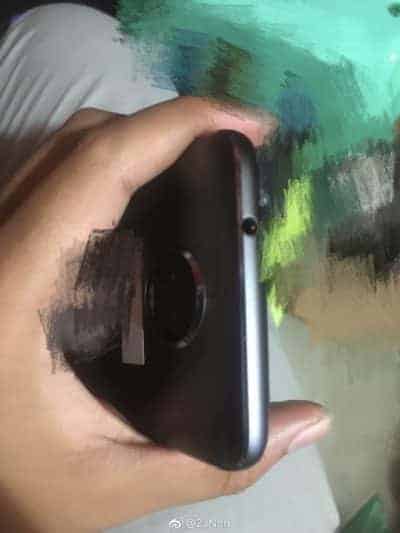