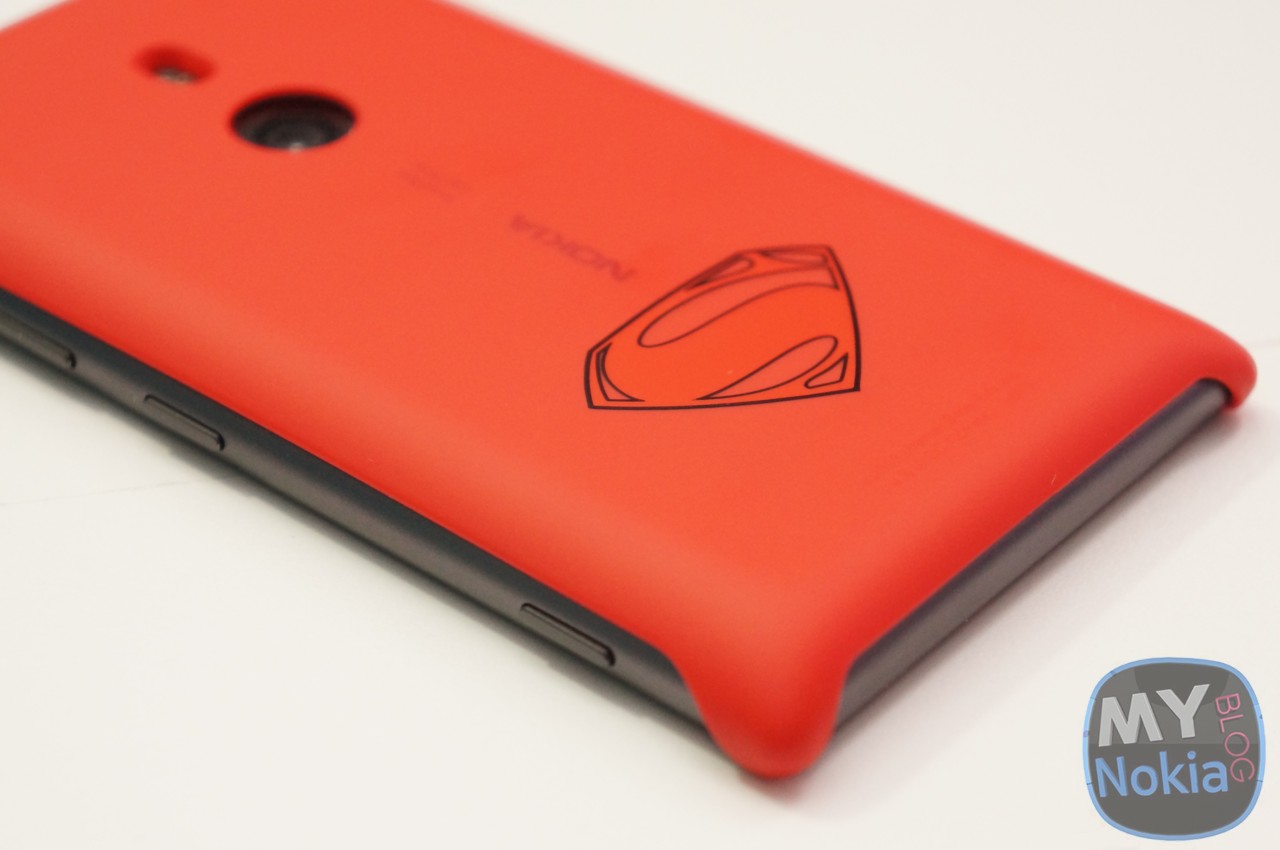 The ever reliable @evleaks has just tweeted out a bunch of new Nokia device code names; eight to be exact.

Of course we don’t have much to go on besides the names; which usually mean next to nothing, but it’s interesting to note that only one of these devices continues with the trend of the Bond movie titles (which is Moonraker). Meanwhile the rest seem slightly random; however note that Peridot is the birthstone of Leo; meaning these two device might be linked (think dual/Single sim variants) maybe? Onyx is also another gemstone, for february mostly; or for Aquarius and Pisces.

The rest just sound really cool, like Superman, or Vantage (Aston Martin?), and of course the amazing Tesla; which all sound exciting. However it’s more than likely that most of these are either Ashas/X devices, or mid range Lumias (we’re due for a 730/830 soon no?). But hopefully one of these is a high end device with killer features.