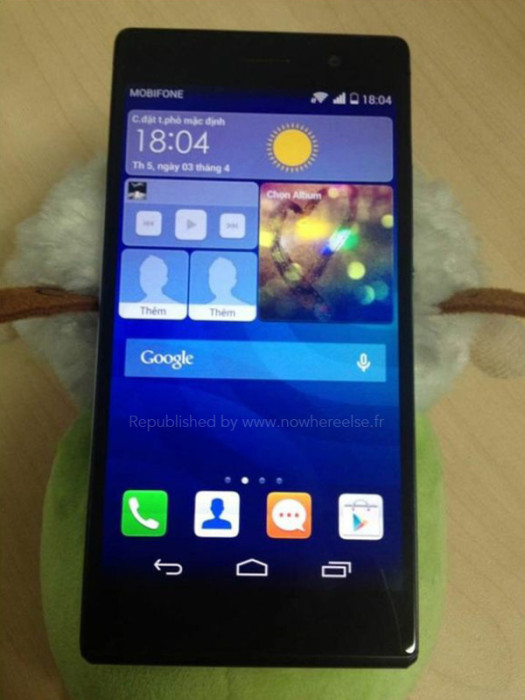 Huawei’s next flagship, the Ascend P7, will be unveiled next month on May 7 at a press conference held in Paris. The device has been leaked quite a few times now and recently, a new series photos of the upcoming Ascend P7 surfaced online.

The new leak comes from a French website which showcases an alleged prototype of the Ascend P7. From the photos leaked, it seems that the device looks pretty much similar to its predecessor. As for the specs, the device is rumored to sport a 5-inch full HD display, a 13MP rear facing camera with an 8MP front facing camera, and a 1.6GHz quad-core processor.

By now, you might be wondering why the leaked photo below of the phone’s screen displaying the specifications shows a 1GB RAM and has a 720p display. Well, take it with a pinch of salt as this is just a prototype of the Ascend P7 and definitely, the company is not going to release the device with a lower specs compared to its predecessor. 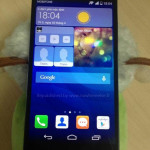 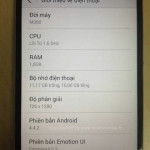 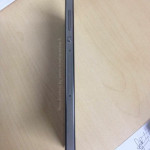 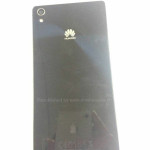