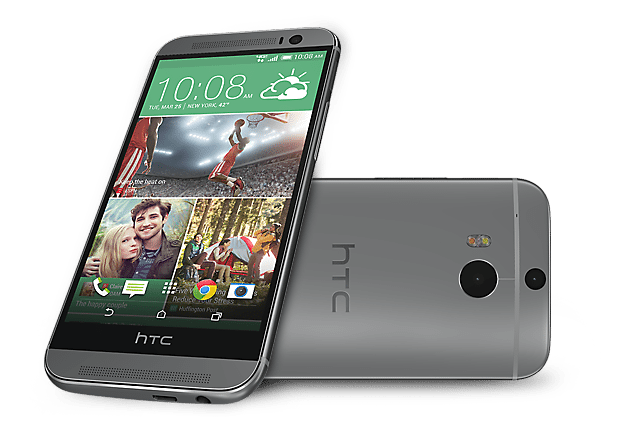 Well it looks like HTC might be following in Samsung’s rumoured footsteps as a new report states that HTC is working on an HTC One (M8) Prime!  This rumoured phone, like the rumoured Galaxy S5 Prime, will be an even higher end version of the company’s flagship device.  What can we expect in terms of specs?  Well first of all, the device is rumoured to sport a 5.5″ QHD Display.  It will be powered by the soon to be released Snapdragon 805 paired with 3GB of RAM and 16GB of internal storage.  Lastly, the device will feature a new and improved duo camera.  The particular duo camera is said to feature a 5MP UltraPixel sensor as the main camera and a 16MP companion depth camera.

The camera on the current HTC One (M8) is undoubtedly the biggest critique of the amazing device.  Don’t get me wrong, the camera is still stellar but it does lack on the pixel count side of things.  In other words, pictures look really good until you start to really zoom in on the image.  At that point, the lack of pixels becomes a lot more evident.  Hopefully this new rumoured camera set-up will offer more detailed picture.

Again, this is all rumour at this point so take it with the appropriate amount of salt.  However, the source of the rumour stated that the device will be released around September so if this is all true, we won’t have too long to wait to see it!

What do you guys think?  Is HTC working on another One?

New Rumour Says HTC Prepping A One (M8) Prime is a post from: Android in Canada Blog