A laptop that’s said to be the upcoming Xiaomi Mi Notebook Air (2) leaked online on Saturday, with one source from China revealing everything from its supposed specs to what look like official press renders. The device will apparently boast a 13.3-inch IPS LCD display panel with a resolution of 1920 by 1080 pixels and be relatively compact, measuring 309.6 × 210.9 × 14.8mm in size and weighing in at around 1.5kg, i.e. just over 3.3 pounds. The new Mi Notebook Air is said to be powered by Intel’s i5-7200U processor and 8GB of DDR4 RAM, in addition to featuring a standalone graphics card – the Nvidia GeForce MX150 GPU. Other than that, the laptop will apparently sport a wide variety of standard connectivity options, including a USB Type-C and HDMI port, as well as support for Bluetooth 4.0. According to the latest leak, the 2017 Mi Notebook Air will also pack a 256GB solid state disk (SSD) and a 4-cell Lithium-ion battery, though it’s currently unclear how much battery life will the device offer. Still, given its screen size and industry practices, the laptop will likely be good for at least six hours of standard use.

Other key specifications uncovered by the source include a fingerprint sensor that’s said to be integrated into the top-right corner of the Mi Notebook Air’s touchpad and a complete QWERTY keyboard. The Beijing, China-based original equipment manufacturer (OEM) is said to be planning to offer several variants of the device, with the base model being expected to ship with a price tag of around 4,999 yuan, or approximately $735. The two variations are primarily expected to differ in terms of internal SSD capacity, with their raw processing power said to be identical. It’s currently unclear whether Xiaomi is planning to add more models to the new Mi Notebook Air series, though more details on the matter might be available shortly.

According to industry sources, this particular device will launch on Tuesday, June 12, with pre-orders being available on the same day. While no specific release date has yet been mentioned, the imminent unveiling of the new Mi Notebook Air suggests that the laptop will be hitting the market in the coming weeks. 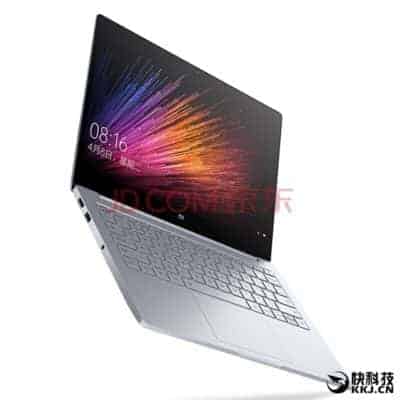 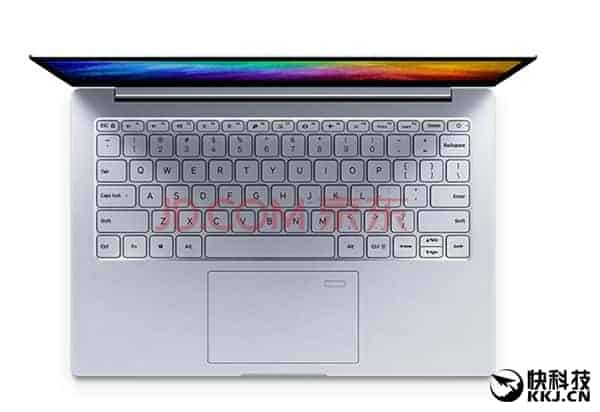 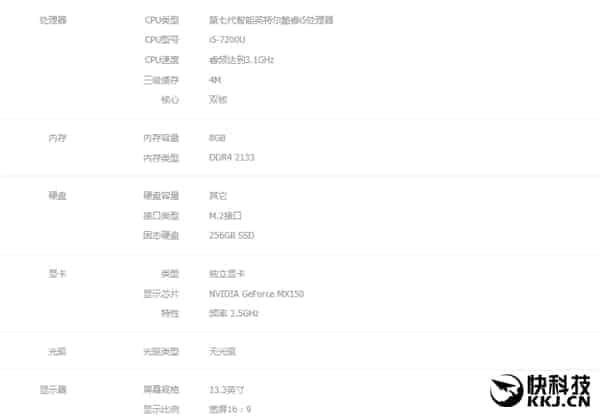 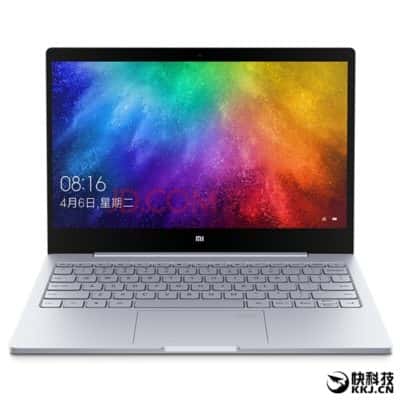 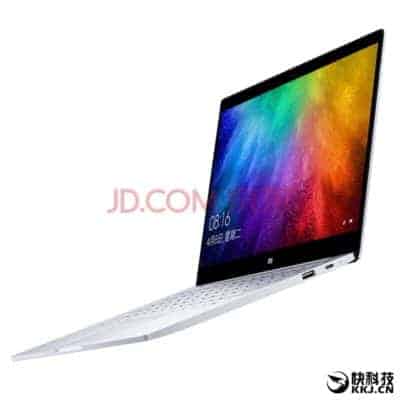 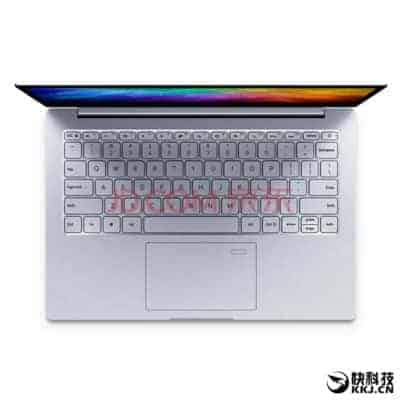