New YU YUREKA PLUS successor may be in the works 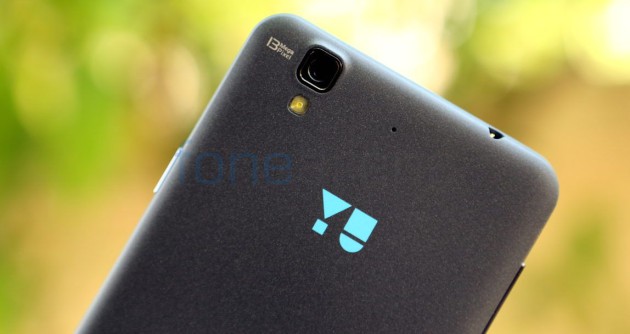 A new YU YUREKA PLUS successor for the 2016 year may be in the works. We have details from a trusted source and a leaked benchmark listing thanks to GFXBench.

The model number of the leaked YU (a brand made by Micromax) device is YU5200. In the leaks it sports a 5.2-inch display with a resolution of 1920 x 1080 pixels. It’s powered by an octa-core Snapdragon 615 processor with 3GB of RAM. The device sports both a 13MP rear-facing camera with LED flash and a 5MP front-facing camera. 16GB of internal memory is included that can also be expanded via the device’s built-in microSD card slot. Other embedded sensors include dual SIM, 4G LTE, Wi-Fi 802.11 b/g/n, Bluetooth 4.0, and GPS. Android 5.1 in running on the test unit.

The YU5200 could be a successor to the already launched YU YUREKA PLUS. It will likely be sold in India, China, and maybe a few others. We’re expecting a price tag south of $200 USD. We’ll let you know when we hear of more details surrounding the upcoming device.

Come comment on this article: New YU YUREKA PLUS successor may be in the works