Newer, but not better: The Nokia Lumia 530 reviewed 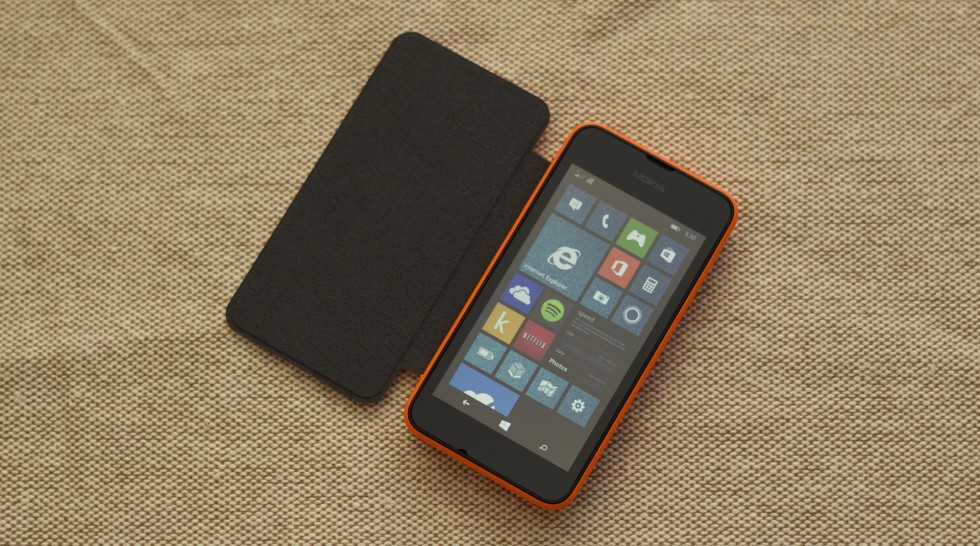 The Lumia 530 in a bright orange flip case.
Andrew Cunningham
How cheap is too cheap? That’s the biggest question facing competitors in the burgeoning market for competent-but-inexpensive smartphones—their phones need to be cheap enough to appeal to dumbphone users and people in developing markets, but not so cheap that they’re unusably poor.

Intex obviously went too far when it built its $35 Firefox phone, which is so bad that using it is enough to make you swear off smartphones altogether. But there’s a wide gap between something like that and, say, the $129 Moto E or the comparable phones being pushed out as part of the Android One initiative.

Microsoft’s (still-Nokia-branded) Lumia 530 smartphone aims squarely for that gap. In the US, the phone will usually be sold carrier-locked but contract-free for something less than $100—we picked up our T-Mobile version of the phone from Microsoft’s online store for just $69, and sales will send that price even lower. Despite being carrier-locked, it can still be used with budget-focused MVNOs like Straight Talk, making it a tempting option for anyone contemplating their first smartphone.