The Newest Amazon Fire HD 8 Tablet Is $30 Off Today 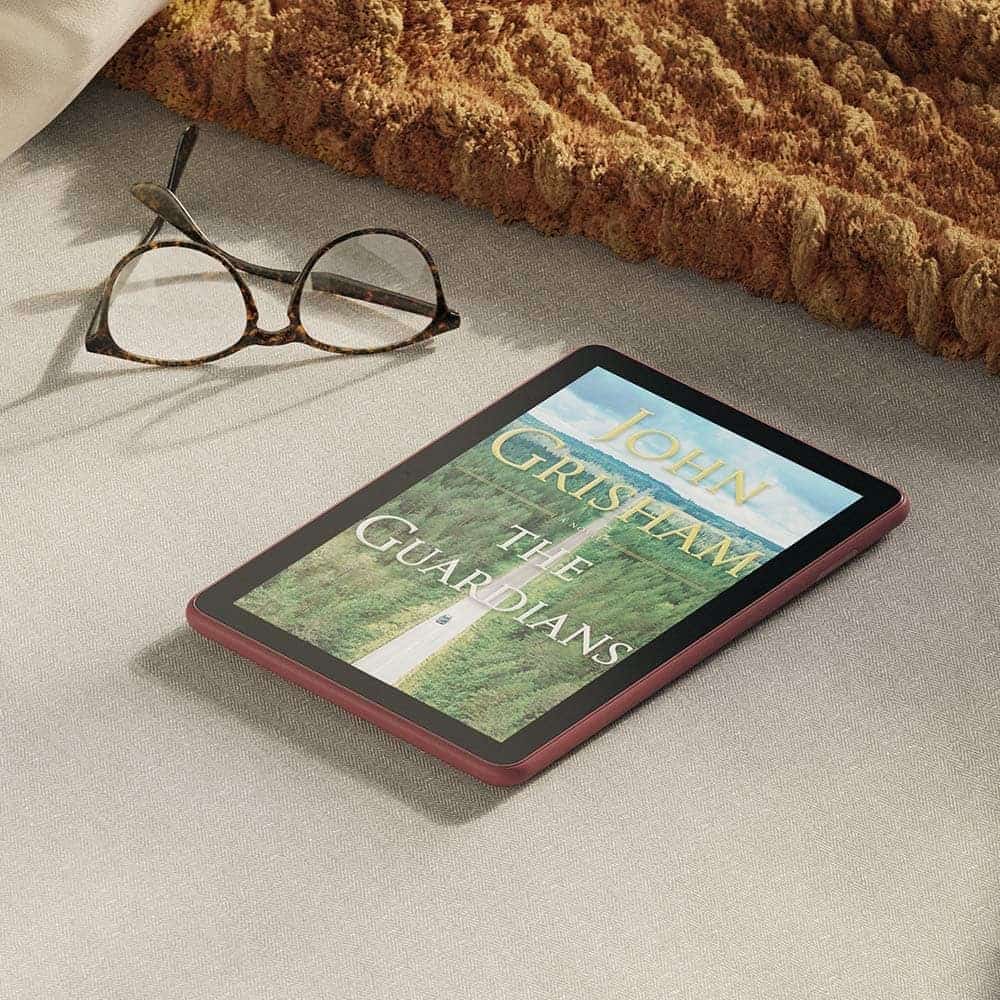 The latest Amazon Fire HD 8 tablet is already on sale, in its Gold Box Deal of the Day today. Where you can pick it up for just $59.99. That is good for $30 off of its regular price, and makes this a really great tablet to buy.

Now the Fire HD 8 is not the best tablet on the market. Not by a long shot. The saying "you get what you pay for" does definitely apply here. This isn't going to be on par with an iPad, or the Galaxy Tab S6, but it is about a tenth of the price. So do keep that in mind.

With this tablet, we're looking at a 8-inch display, an octa-core processor (from MediaTek), along with 2GB of RAM and 32GB of storage. That RAM is pretty low, but remember this is not running traditional Android. It's running a forked version of Android, so the 2GB of RAM is actually plenty here.

Now while we're talking about the forked version of Android, it's important to remember that there is no Google apps available here. However, unlike Huawei and HONOR devices, it is pretty easy to install Google apps on the Fire HD 8.

This tablet is mostly meant for those that want to do some light web browsing, and watch some media on their device. It's not meant to replace your computer like some of the tablets from Samsung and Apple want to do. And for $60, that it can definitely do. The Fire HD 8 is a pretty lightweight tablet, which makes it great to carry around and read your Kindle books and much more.

This price does include ads on the lockscreen, though if you set it up as a kids account, the ads will be gone.

You can pick up the Amazon Fire HD 8 tablet from Amazon today by clicking here, this sale is not going to last long though.

The post The Newest Amazon Fire HD 8 Tablet Is $30 Off Today appeared first on Android Headlines.