The Nexus 10, Lollipop, and the problem with big Android tablets 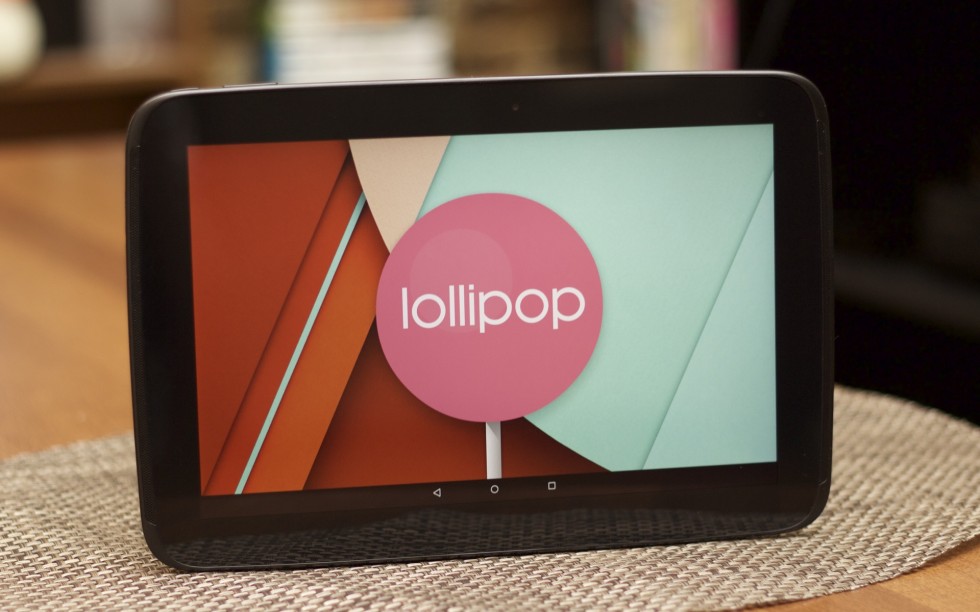 How does the Nexus 10
Andrew Cunningham

I've never been tempted to buy a large widescreen tablet. They're good at certain things, but they're too wide for everything onscreen to be reachable if you're holding it with both hands. They're too tall for portrait mode to be comfortable for long stretches. One-handed use is generally tolerable at best. Smaller widescreen tablets like the Nexus 7 are nice because they're closer in size and heft to books, but 10-inch-and-up widescreen tablets have always been too gawky for my taste.

Which brings us to Google and Samsung's Nexus 10. This tablet replaced the underwhelming Motorola Xoom in late 2012, and it was the Android ecosystem's first answer to the high-density Retina display Apple had added to the iPad earlier that year. Its hardware was perfectly good then and it remains solid now—it has aged much better than the old Nexus 7—but hardware was never the Nexus 10's problem.

The problem two years ago was that the Android ecosystem was light on good tablet apps. There wasn't a ton to do with that big screen, which meant there wasn't much incentive to choose the Nexus 10 over an iPad or a smaller Android tablet. In examining Lollipop on the Nexus 10, our biggest questions are about the ways the redesigned OS and apps make use of that extra space.