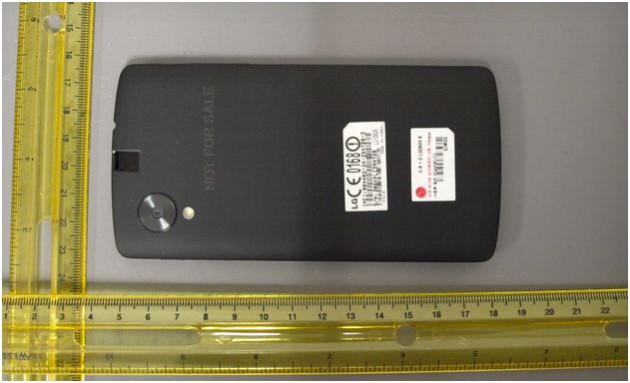 Now that we know that the Nexus 5 is made by LG and is probably based on the G2, it’s likely to sport Optical Image Stabilization (OIS). The phone is shown in all its glory via the FCC, and it appears it has the same camera module found on the LG G2.

A great camera is one feature that never found its way onto a Nexus device. The Galaxy Nexus had a terrible camera, and although the Nexus 4 was much better, it was nothing to write home about. If you remember, back in February, Senior Vice President of Engineering, Vic Gundotra said the following about Nexus phones…..“We are committed to making Nexus phones with insanely great cameras. Just you wait and see.” Well it appears that we just might see pretty soon. I’m looking forward to a Nexus device that can take amazing pictures, how about your guys?