‘Nexmas 2014′ has come and gone, and the previous leaks all seemed to be correct… surprisingly. I truly did not believe that “Shamu” would actually be the Nexus 6. And if it was, I was really expecting a smaller 5.2″ variant to be announced as well. So when the official announcements were live, I was a bit thrown off by how different the Nexus program is this year. Very different indeed.

Earlier this year, a mysterious program called Android Silver was being tossed around news sites, with reporters claiming it would replace the Nexus program entirely. Android Silver was rumored to bring a very premium device or set of devices with stock android to be sold through carriers at a premium price. There’s a lot of Android enthusiasts out there like me who didn’t want to see this happen because of the love for Nexus phones, so I didn’t want to believe it. The rumors began to fade though throughout the year, and eventually it was reported that Android Silver didn’t quite make it past the discussion board as one of the heads of the project left.

I thought that would’ve ended the possibility of Android Silver once and for all, and honestly I was happy about that. I love Nexus phones not only for stock Android, but the high-end hardware and $350 price tag felt perfect to me, even if there were always a couple cut corners. But the year is 2014, and Google’s got a new vision for Android. 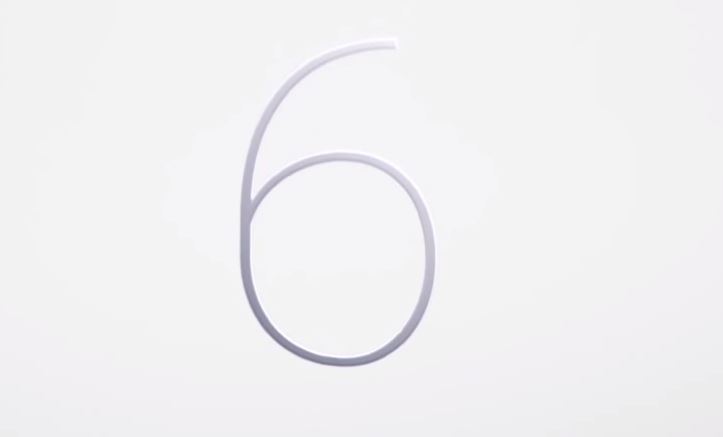 Everything about the Nexus 6 lines up with what Android Silver was rumored to be. It is a 100% premium device that did not skip anything. Moto X quality build with a metal frame, 2K AMOLED display, Snapdragon 805 chip, 3GB RAM, dual front-facing speakers, big battery… It’s a dream phone. Obviously the monstrous size of it is a turn off for many, myself included, but maybe in the future I’ll warm up to it once I actually hold it. Back to the topic though, Android Silver also included the fact that the phone will be carried by all carriers. The Nexus 6 is heading to all major carriers in the US in November, most likely with an on contract price of $199-299.

The Nexus 6 is basically a high-end phablet by Motorola with the Nexus name on it and a new version of Android on it. I have no complaints about this really, I’ve always wanted to see a perfect high-end Nexus phone. The price is just what scares me a little.

I’ve seen theories around the internet that the Nexus phone in 2015 will be a 5.2 inch model and sort of like an updated Nexus 5. In all honesty, the Nexus 5 is still a champ when it comes to specs and could go another year before a refreshment is necessary. The theory is that Google will alternate between a new Nexus 5 and a new Nexus 6 phablet every year. Next year we will also see a new Nexus 7 instead of a Nexus 9. It’s an interesting theory, and it’s one I can definitely see happening. There’s no way the Nexus 5 will be Google’s last “one-handed” Nexus phone.

What do you guys think? Are you put off by Google ditching the idea of an affordable new Nexus phone in favor of this giant, or are you stoked to get your hands on the beauty that is the Nexus 6?