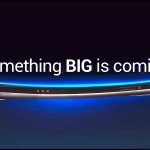 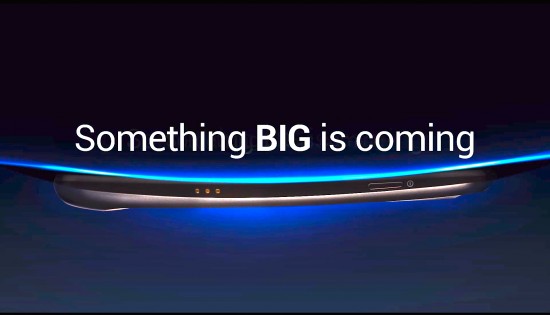 Now that the iPhone 4S is out of the way and Samsung and Google are set to announce their next flagship device, rumors are beginning to swirl about when the Nexus Prime will actually be available to the general public. We have a pretty good idea that it will be a Verizon exclusive for at least a few months after the carrier decided to forego the Galaxy S II in favor of the first handset to ship with Android Ice Cream Sandwich, and a set of release dates supposedly making the rounds at Big Red suggests we will see it on shelves by October’s end. Droid Life was forwarded the details, and while certain elements seem suspect the October 27th date listed alongside the release of the Samsung Stratosphere and other devices is worth mentioning.

The roadmap seems far from complete and the October 6th date listed for the Motorola XOOM 4G LTE is off for a document said to be arriving in Verizon employee inboxes this morning. The update version of Moto’s tablet has already been announced for an October 13th release. Still, the Nexus Prime date is inline with the late-October/early-November timeframe we have been hearing for some time now. Whether the date sticks, we at least know October 11th won’t be the end of our long wait. A few more weeks still separate us from actually taking home the most-anticipated Android handset of the year.