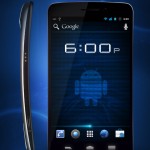 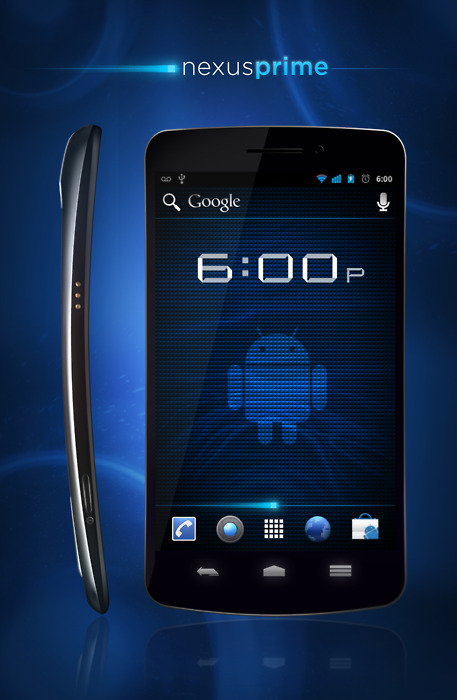 Secondly, the right shot looks like it was painted in there – doesn’t look like part of the image at all. If you look at the edges of each shot, you’ll see that the side profile shot has smooth and consistent edges. The right shot simply does not. We don’t know what mystery device that’s supposed to be, but we’re going to go ahead and say no sale here. I must admit, though – that rendition of what we believe Ice Cream Sandwich to look like does look pretty. [via Android Activist, Thanks Cullen!]