NFL games are coming to CBS All Access on mobile 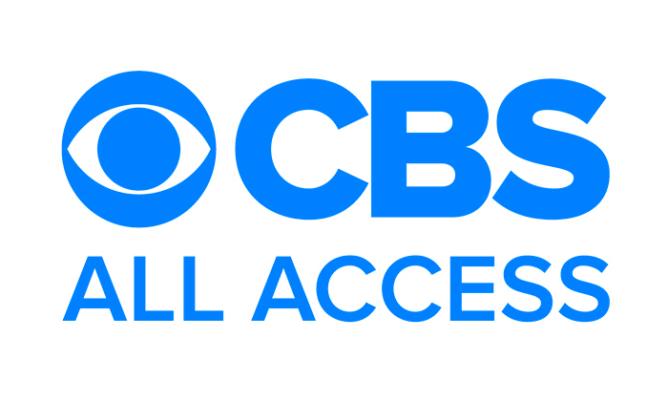 CBS has announced that its streaming video service, CBS All Access, will stream NFL games to mobile devices beginning with the 2018 season, including Super Bowl LIII. CBS All Access has streamed NFL games since 2016, but this season marks the first during which they'll be available to watch on smartphones.

Prior to the 2018 season, only Verizon properties were permitted to stream NFL games to mobile devices. After signing a new deal, it'll still be able to, but it no longer has exclusive rights. CBS's deal only includes rights for Sunday football games; ESPN gets to stream Monday games on mobile, while Thursday games are only available on mobile through Fox.

Mobile streaming comes as part of a deal that extends CBS's rights to stream games through the 2022 season. Sunday games are the least exclusive of the bunch, but CBS All Access also isn't very expensive: plans start at $5.99 per month for "limited commercials." There's a "commercial-free" tier for $9.99 a month, too, but live broadcasts still contain ads. If your main objective is to watch football, you'd do just as well with the cheaper option.