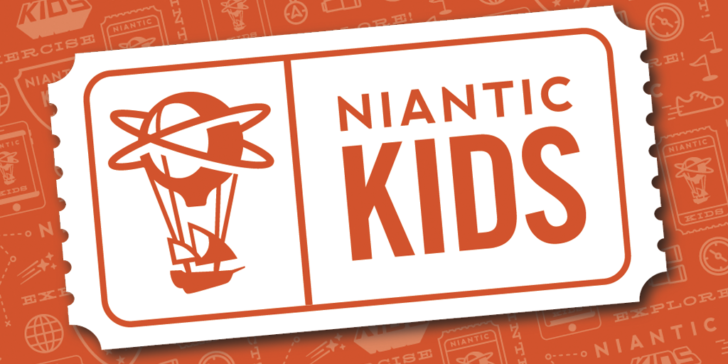 "Pokémon Go" developer Niantic Labs has announced that it's partnered with kid-focused web service company SuperAwesome to create a new platform called Niantic Kids Parent Portal. With it, parents can manage accounts for their kids, "review and approve [their] child’s permissions," and control what information about the child is shared.

Aside from location data — which generally isn't visible to other players — not a whole lot of personal information is shared in "Pokémon Go." Still, it's reasonable that parents would want some extra peace of mind about young kids' online gaming experiences. Partner SuperAwesome specializes in web safety for kids 13 and younger, and has worked with some big names in gaming, like EA and Nintendo.

The feature will eventually be integrated into Niantic's other games, too, but will debut in "Pokémon Go." An update that includes Niantic Kids "will be launching soon."