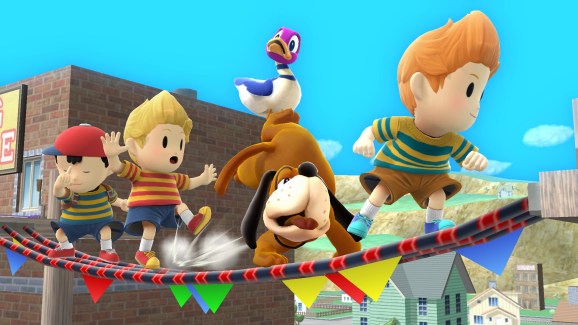 Nintendo reported better-than-expected financial results for the first quarter of its fiscal 2016 today, and it credits both the 3DS and Wii U for that.

The gaming company revealed that it has sold 1.01 million 3DSes and 470,000 Wii U systems during the three-month period from April through June. And both consoles also had a strong quarter in terms of software sales. 3DS game sales surpassed 7.92 million units while Wii U did 4.55 million. That’s a hugely impressive number for Wii U considering its install base is only at 10 million while the 3DS’s is more than 50 million.

If you’re wondering how its possible for Nintendo’s home console to have more than half the software sales of the 3DS despite only having a fifth the install base, you need to look no further than the ink-shooting squids of Splatoon.

“With respect to Wii U, Splatoon, which was released globally in May and gathered attention, marked 1.62 million units in sales and
contributed to vitalizing the Wii U platform,” reads Nintendo’s financial report.

The 3DS, meanwhile, continues to ride the strength of its latest hardware revision.

Nintendo hopes to continue stimulating sales for both of its primary platforms through the end of the year by releasing games like Animal Crossing: Happy Home Designer, The Legend of Zelda: Tri Force Heroes, and Super Mario Maker.

Additionally, the publisher is planning to keep things happening for some of its older games.

“We also aim to maintain the performance of already-released titles with strong sales potential by introducing additional download content,” reads the report.

So maybe we’ll get more downloadable content for Mario Kart and other top games.