Nintendo trademark points to existence of the N64 Classic

The SNES Classic isn’t even out yet, but it would appear as though Nintendo is hard at work at its next system, the Nintendo 64 Classic ... if a new trademark filed by Nintendo is any indication.

The trademark document in question, spotted first by a NeoGAF user, is European Union Intellectual Property Office (EUIPO) filing number 016991325 – which, if you follow the link, leads you to an image of a Nintendo 64 controller.

Now, it’s worth pointing out that Nintendo might be filing this trademark for other reasons – like, say for a N64-style controller for the new Nintendo Switch or some other clandestine purpose – but it seems like all signs point to an N64 Classic that will follow shortly after the SNES Classic.

Yes, it's likely. But before you start throwing money wildly at your screen,  it’s worth pointing out that Nintendo has yet to make any formal announcement about the system, and any information we have at this point outside of this document is pure conjecture and/or wishful thinking. 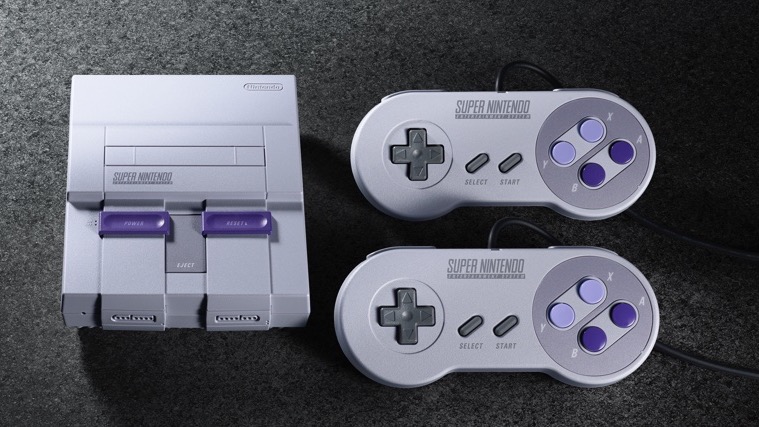 Nintendo filed trademark documents with the EUIPO for both the NES Classic and SNES Classic’s controllers before the systems were officially announced, making today’s announcement a relatively persuasive argument that Nintendo is indeed planning a miniature version of everyone’s favorite childhood console. (Sorry not sorry, Sony.)

If the new system follows the form factor and feature set of the SNES and NES Classics, the N64 Classic would play host to around 30 of your favorite, nostalgia-inducing games from that era that would likely include titles like Mario Kart 64, Super Mario 64, The Legend of Zelda Ocarina of Time and Majora’s Mask, plus two dozen other Nintendo-owned properties.

The Classic systems Nintendo has released so far have sold exceptionally well, and in most stores sell out almost immediately.

For purely financial reasons, an N64 Classic would make a lot of sense for the company that’s had a few years of less-than-stellar performance in the stock market from 2009 to about early 2016 and now has made the comeback of the century in 2017 thanks to its latest system, the Nintendo Switch.

Three new systems in 2017? Nintendo may be a 127-year-old company but it’s working like it’s still in its mid-forties and still has a mortgage to pay off.