No, the Verizon Galaxy Nexus Does Not Have an Exynos Chip [Teardown] 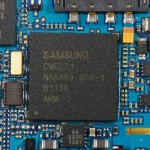 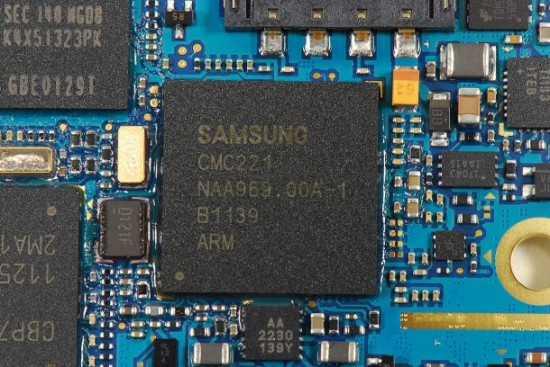 We’ve already seen inside the GSM Samsung Galaxy Nexus, but how does its LTE companion compare? There is definitely some shifting of components on the motherboard, but claims that the handset currently exclusive to Verizon utilizes a different chipset are simply bogus. Earlier today, ZDNet posted a teardown of the newly released handset identifying a certain piece of hardware as the phone’s “1.2GHZ Samsung Exynos 4210 processor (CMC221 NAA969.00A-1 B1139 ARM).” In actuality, the LTE Galaxy Nexus retains the same 1.2GHz Texas Instruments OMAP 4460 dual-core chip found in the GSM variant.

The CMC221 a Samsung-made LTE chip and is coupled with a Via Telecom CBP7.1 1x/EVDO chip, the same baseband combination found in the LTE-enabled Samsung DROID Charge. So sorry, folks, Sammy didn’t slip an Exynos chip in under the radar while managing to report other differences between the GSM and LTE version (such as thickness and weight), whether you had hoped they did or not.