Nokia announces the X7 in China, which will probably be the 7.1 Plus worldwide 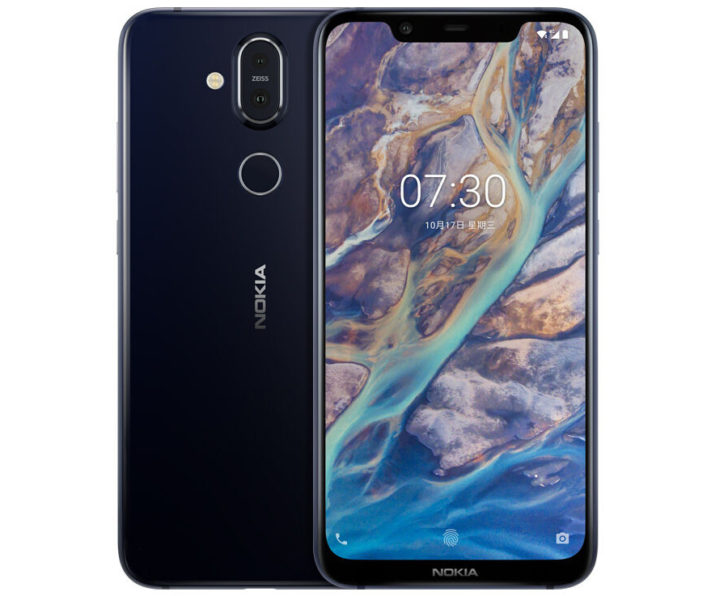 The revived Nokia under HMD started with just a few phones a couple of years back, but now it seems to launch a new device every other day. The new Nokia X7 is official in China with almost-flagship specs and a competitive price. You might be able to get the same piece of hardware elsewhere later—we expect it to launch as the Nokia 7.1 Plus outside China.

Since this is a Chinese phone, it has a modified build of Android 8.1 lacking Google services. However, Nokia says it'll still get monthly security updates like the company's Android One phones. The X7 will also get a Pie update soon, but Nokia doesn't have a specific timeline. The phone is priced starting at 1,699 yuan, which is about $246.