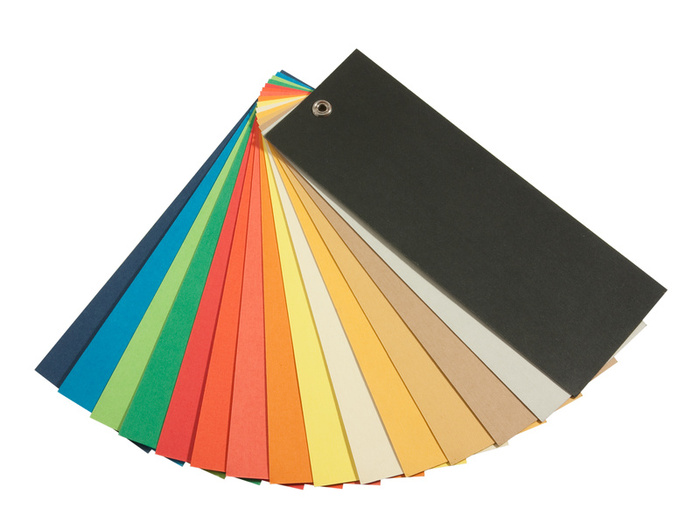 According to @evleaks, Nokia’s upcoming Windows RT tablet, the Lumia 2520 will come in 4 colors. White, Black, Red and Cyan; we’ve already seen it leaked in both black and red, but the inclusion of cyan in the color palate is a good move in my opinion. The 900 was most popular in cyan, and although the cyan 920 wasn’t as big of a hit I’m sure a cyan tablet would look quite sick (the Surface + cyan touch cover looks awesome, so why not?).

I’m not too surprised by the lack of a yellow color, as it would be a *bit* too much at that size; but who knows? Anyone have any other color preferences? And of course the age old question that keeps us up at night, which color should I get?