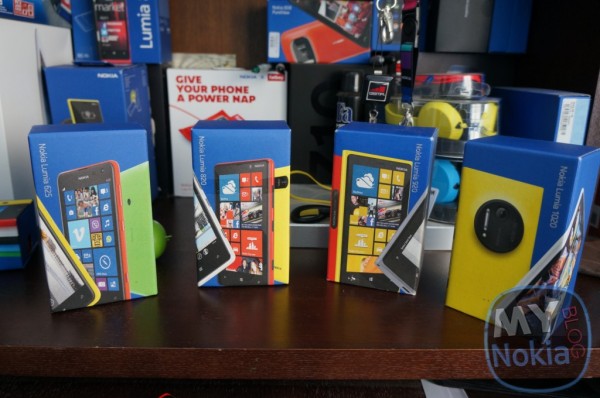 There has been a little bit of confusion over the last week. Adidas released their miCoach app, and it was stated that it will support a Bluetooth Low Energy (BT LE) heart rate monitor, for the 520,620/5, and 720 devices. It was stated that the 820, 920/5 and the 1020 wouldn’t support these devices. Nokia Australia was asked about this, and they responded on twitter stating that these higher end devices don’t have the hardware to support it. This contradicts the paperwork at FCC and Bluetooth Org (governing body on Bluetooth standards) that says it supports such technology.

After WPCentral ran the story, several Nokia staff tweeted that this wasn’t the case, and that these devices will in fact support it, in a coming update (GDR3). Today, both the official Nokia Care channel (@NokiaHelps), and Nokia Australia (@NokiaAustralia) came out and confirmed that  they will be getting support in the next major update, which would of course be GDR3, expected to begin rolling out later this month.

Cheers dg for the tip!