NVIDIA CEO: Shield 2 could be released along with the NVIDIA’s ‘Project Logan’ processor 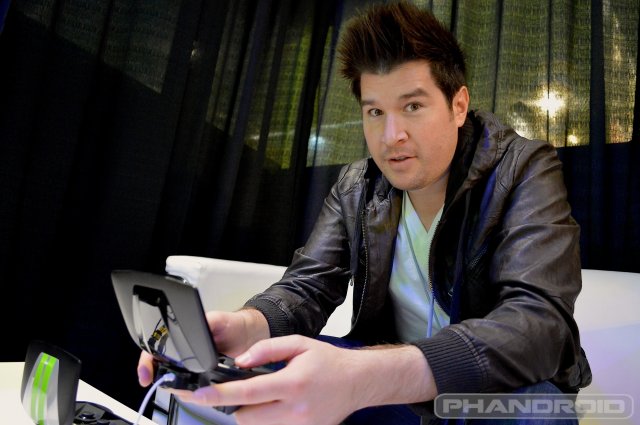 NVIDIA has become the unofficial go-to processor manufacturer for mobile gamers. In fact, their NVIDIA Shield portable console is arguably the best gaming device powered by Android. Even though it is not exactly flying off the shelves, we don’t see NVIDIA giving up on the Shield. A second one should be coming, and NVIDIA CEO Jen-Hsun Huang is giving us some hope. The NVIDIA Shield 2 could be coming very soon!

NVIDIA is not exactly giving us all the details, but Jen-Hsun Huang is pretty much teasing the device without saying anything. Yes… press talk can be confusing. To be exact, Jen-Hsun is asked (in an interview with Engadget) if we can expect a second iteration of the Shield coming soon. He says that “he hopes” that one will come with every Tegra release, which means yearly. 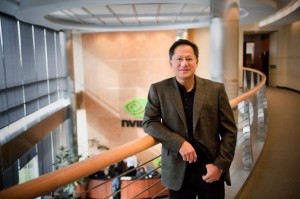 We all know NVIDIA’s very own CEO is not “hoping” for stuff. The fact that he is being “hopeful” means he probably knows what’s going on behind closed doors, yet can’t say it directly. The Next Tegra release is “Project Logan”, or we can just call it Tegra 5. Tegra releases are usually during the 1st half of the year, around the 2nd quarter, do we can start looking forward to seeing something.

Maybe we could get a tease at CES? We sure hope so. We did last year, so it’s a possibility. Jen-Hsun Huang also talked about Gamestream, which is the Shield’s PC streaming technology, only re-branded. It’s latency is supposed to be stupid low, and the technology was tested with a 4K TV. Now that’s having guts!

We will keep our eyes open and will be going to cES to get you all the details, so stay tuned! How many of you are thinking of getting the next-gen Shield?