Nvidia rolls out Android 5.1.1 update to the Shield Tablet 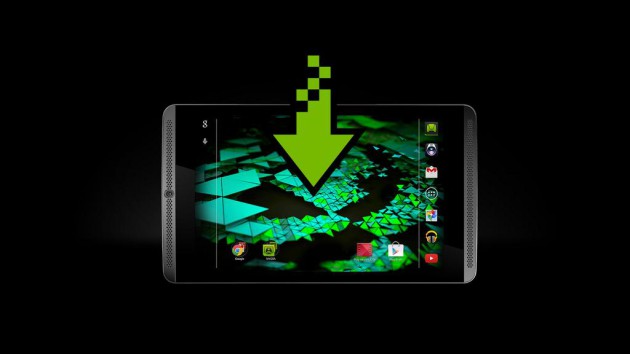 Those of you rocking a Shield Tablet will be happy to find out that Nvidia is in the process of rolling out an over-the-air (OTA) update that will upgrade your firmware to Android 5.1.1 Lollipop. The OTA is titled Software Upgrade 3.1 and it comes in at 767MB.

Changelog details are a little lacking in detail, to say the least, other than upgrading the tablet to 5.1.1 the OTA is said to include:

It’s interesting that Nvidia specifically mentions audio because there have been some complaints about the Shield Tablet’s speaker playing up when certain games are loaded on the device. Hopefully, the included audio fixes will fix those quirks. Have you received Software Upgrade 3.1 yet? Let us know in the comments.

Come comment on this article: Nvidia rolls out Android 5.1.1 update to the Shield Tablet