Earlier today NVIDIA announced its latest SHIELD TV update, SHIELD Software Experience Upgrade 7.1. As part of that upgrade, NVIDIA confirmed the official release of a new compatible app, the NVIDIA SHIELD TV Android app. The app is now available to download from the Google Play Store for free, and is a must for owners of either SHIELD Android TV device. In the very simplest of terms, the new NVIDIA SHIELD TV app is just another version of the already available Android TV Remote Control Android app from Google, with of course the exception that it is only compatible with SHIELD TV units. However, it is a much improved app overall which makes it a nice addition to the SHIELD ecosystem.

The presentation in general is very similar to the stock Android TV alternative and therefore it’s the little tweaks which matter the most. 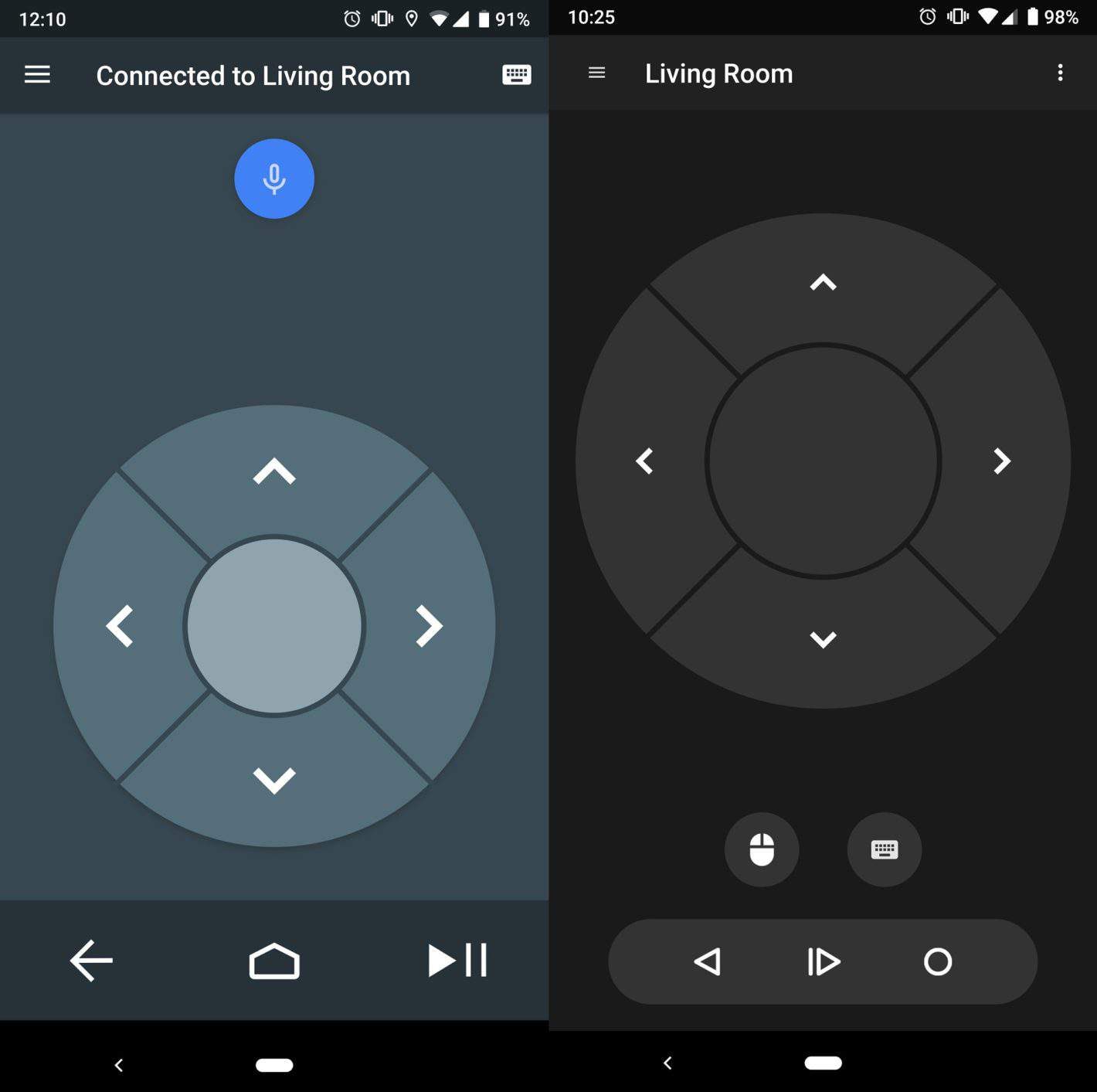 The most notable of which is the mouse functionality that is now available. One of the biggest hurdles on Android TV is the lack of a mouse. While this is unlikely to be an issue for most average users, as the platform in general is designed to avoid the need for a mouse with most Android TV apps having been optimized for the platform, it’s more of an issue for those who sideload apps. As due to these apps having not been fully readied for the platform, they often need mouse-like functionality to be navigated properly. Of course, the SHIELD has always catered to these users by including mouse capabilities within the SHIELD Controller, but the app now makes the whole process much easier. Simply clicking on the mouse icon launches the mouse indicator on the screen with the user then able to utilize the trackpad to control the mouse, including double clicking where needed. 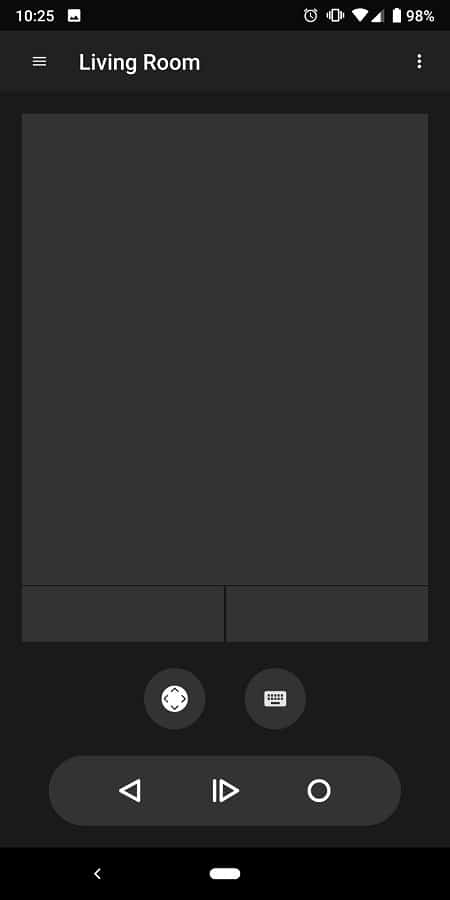 Likewise, for those who need it, a virtual keyboard has also been included which makes it quicker and easier to speed up typing content when required. This will be of specific benefit when logging in to apps and services for the first time, although the benefits go well beyond these one-time instances. For example, while the stock Android TV Remote Control app also contains a virtual keyboard, its integration is pretty limited. In comparison, the new NVIDIA SHIELD TV app seems to already work with many apps and fairly fluidity. If, for example, the user opens YouTube and heads to the search feature, NVIDIA’s app works seamlessly allowing the user to manually search on the phone with the SHIELD interpreting the typed searched accurately and quickly. When using the stock remote app, this is not really doable with the virtual keyboard not understanding typed commands. Instead, users have to make use of the d-pad and click the letters in pretty much the exact same way they would with a device’s controller/remote. Although the one downside at the moment with NVIDIA’s app is that it largely only supports US English. 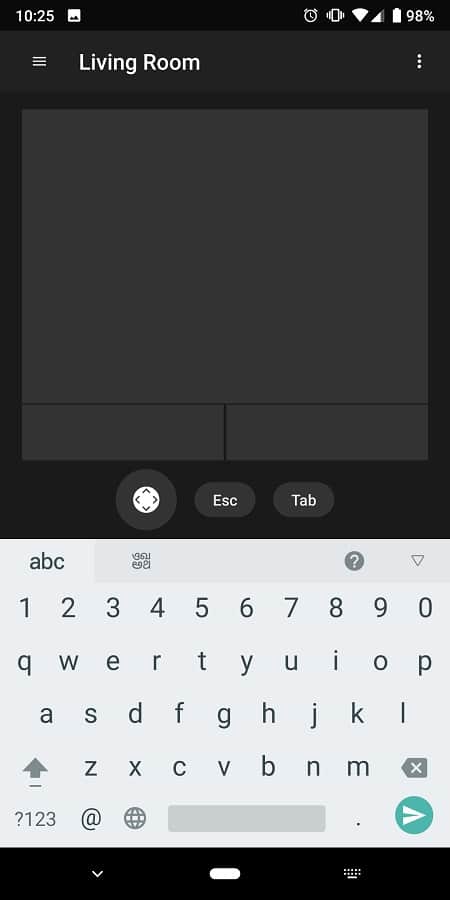 Besides the virtual mouse and keyboard, the app also allows device owners to control more rudimentary aspects of the interface. So, for example, both a trackpad and a d-pad are included for quick navigation. Likewise, play/pause, home and a back button are also included too. So, all in all, and in spite of superficially appearing very similar to Google’s stock remote control app, the new NVIDIA SHIELD TV app is quite a different proposition. It picks up on all the features offered by the Google version and improves on each one. As a result, there is effectively no longer a major need for SHIELD device owners to bother using the Google stock app at all, as it’s a lesser product in general. One point to note though, the app is only usable once a SHIELD TV device has been updated to the new software version announced today. As it’s not compatible with earlier software versions.