After years of having to use various unofficial third-party apps that are little more than customized wrappers for the desktop site, Stack Overflow users can finally heave a sigh of relief as the popular question and answer platform for software developers now has native mobile apps on both Android and iOS. Version 1.0 of the official Android app can now be downloaded from the Google Play Store on devices running Android 4.1 (Jelly Bean) and higher. However, while the iOS version of the app is already in its stable channel, the Android version is currently only in Beta. According to the official release notes on Google Play, the app is fully functional and without any major bugs, although, some “small tweaks” to the UI can be expected in the stable release.

Stack Overflow has been an extremely popular platform for both professional and enthusiast programmers ever since its inception in 2008 as a more open alternative to sites like Experts Exchange. With the site gaining more users with every passing year, demand for a native app was getting stronger for a while, and the site has now finally responded with the answer its users have been hoping for. The newly-launched Stack Overflow mobile app will let users do pretty much everything they can do on the website, which means you’ll be able to ask questions, make comments and up-vote or down-vote answers through the new app. Users may also choose to receive optional Push Notifications whenever there’s new activity on their threads, including new answers or comments.

One thing to note here is that while Android and iOS users have now got what they wanted, Windows Mobile and BlackBerry OS users will apparently have no such joy, as the app is not expected to be released on either of the two platforms. That is of course, understandable, given how both of these platforms, together, account for such a small amount of all new global smartphone sales, with the market now dominated almost entirely by Android and iOS. Either way, it’s nice to see Stack Overflow finally getting around to rolling out its official mobile app, which is available through the link below. 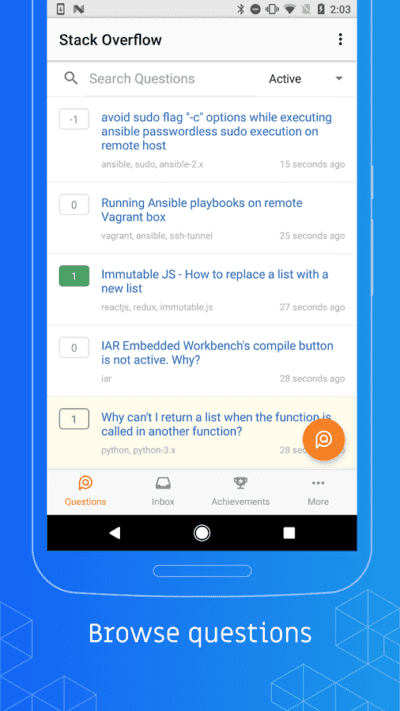 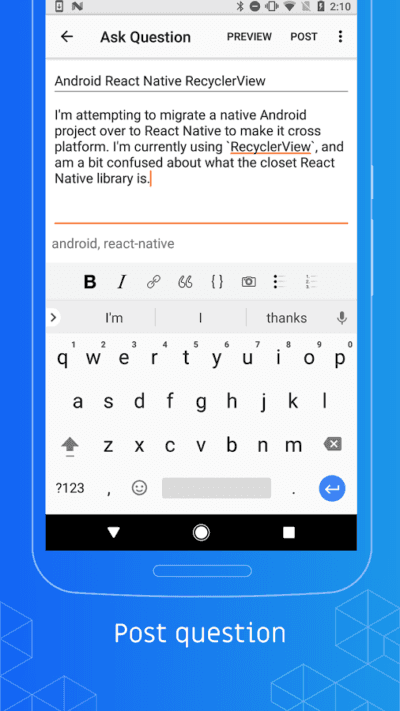 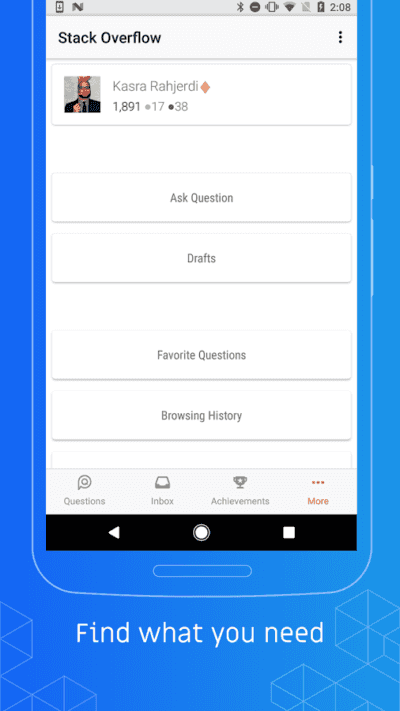 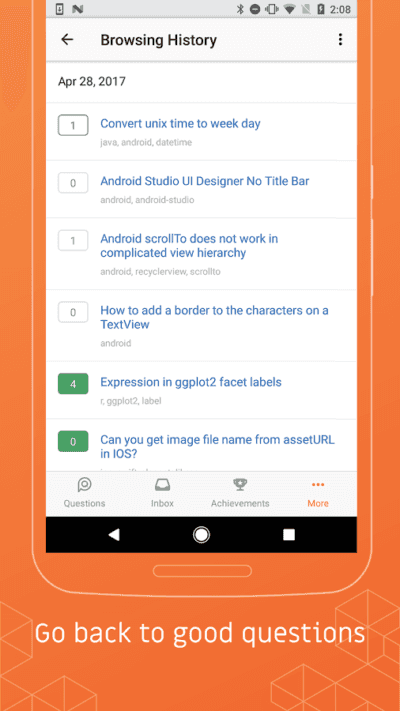 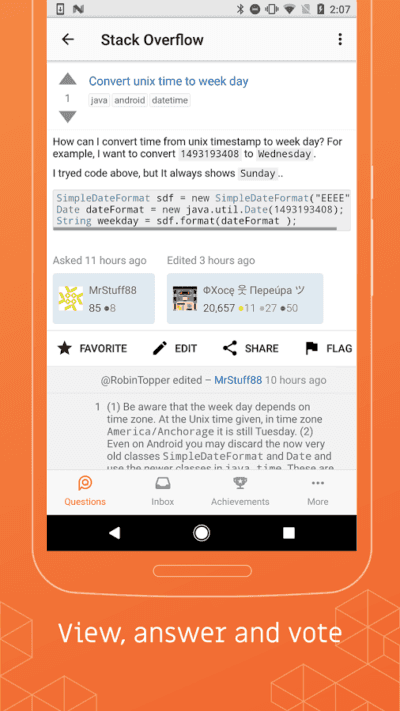