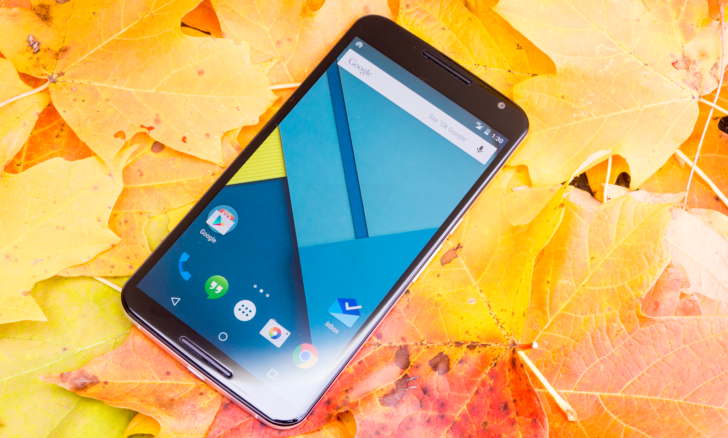 The whale known as the Nexus 6 hasn't been in the news for some time, but a pretty annoying bug has been plaguing owners for almost two months now. "Ok Google" voice detection basically isn't working, showing the Voice Match setup page anytime the launch phrase is said.

Any time a Nexus 6 hears "Ok Google," it'll bring you to the "Access your Assistant with Voice Match" setup page, which prompts you to record three recordings of your voice. The problem, however, is that this is a never-ending loop; even if you've just finished a successful Voice Match setup, the setup page will pop up once again the very next time you say "Ok Google." As you might imagine, this is a bit inconvenient.

The main solutions being passed around concern deleting the Google app's cache or data, though those methods seem to be having varying degrees of success among owners. Some believe that the Nexus 6 just doesn't support Voice Match, and this is causing issues with Google Home devices as well.

Google acknowledged the issue on May 12th, 10 days after it was first posted, but it doesn't seem like any progress has been made since then. Here's hoping that there's better news to share on this front sooner than later.