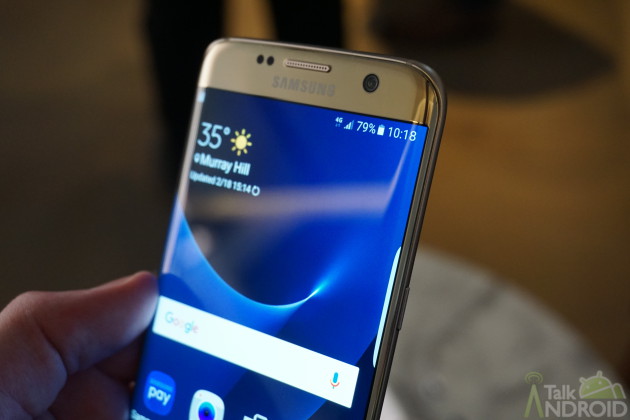 Samsung released two variants of the Galaxy S7, and which one you have likely depends on where you live. If you bought it from a carrier in the US, for instance, you’ve got the Snapdragon 820 version, while the international models use Samsung’s own in-house Exynos CPU. Both models perform very well, but some new benchmarks and tests show that one of those models has better performance than the other.

According to an unscientific test by PhoneBuff that involved opening lots of apps, the Exynos-powered GS7 manages RAM much more efficiently and has a much better experience hopping back and forth between apps.

The test has the Exynos chip winning out by just a few milliseconds in the first lap, but when it comes around for a second go, there are some clear instances where the Snapdragon CPU has to re-open many apps that the Exynos version kept in RAM. Tough to say why that is, but it’s not a good look for the Qualcomm version.

With these kinds of tests popping up all over the place, especially in regards to battery life, it’s hard to argue that the Exynos GS7 isn’t vastly outperforming the Snapdragon GS7. They both hold up very well, but if you want to get the absolute best device possible, try and swing for the one using Samsung’s own CPU.

Come comment on this article: One of Samsung’s Galaxy S7 variants manages RAM better than the other