With HTC’s awesome track record in the area of build quality over the past couple of years and the fact that the Nexus 9 is a $400 tablet, you’d expect a device to be pristine, clean and crafted to near perfection out of the box, right? Well, one user had no such luck — his Nexus 9 unit came out of the factory looking like poorly assembled demo unit.

Reddit user osloboy documented his device’s condition, noting that the edges were rough as if it were being used for a couple of years’ time. Indeed, the photos he posted (which you can see above and below) do show some concerning build issues.

We’re willing to strike this off as a one-off occurrence as this is the only report we’ve seen of shoddy build quality for the Nexus 9. We’re not sure what happened at the quality assurance portion of the assembly process, but humans are capable of missing this sort of stuff and, unfortunately for osloboy, this unit was thrown into a box without second thought. Let’s hope we don’t see many more of these reports as more users begin to receive their devices in the days and weeks to come. How is your Nexus 9 holding up? 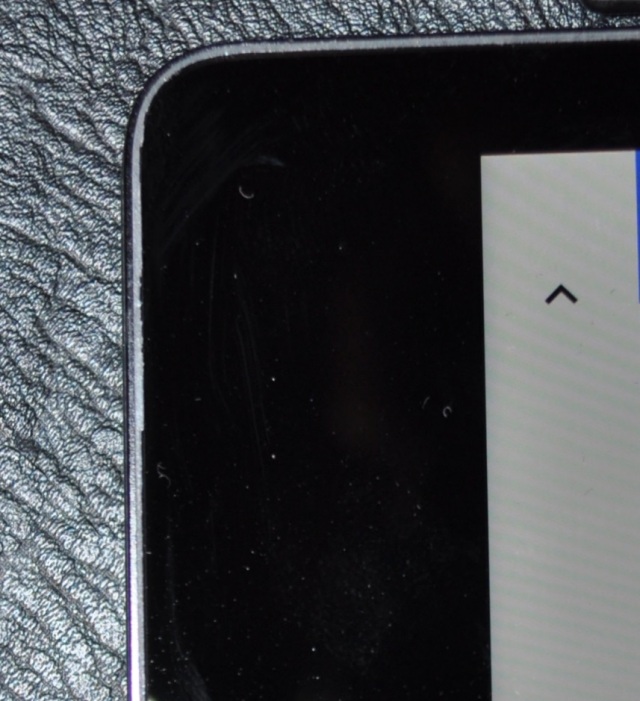