This Is The OnePlus 2 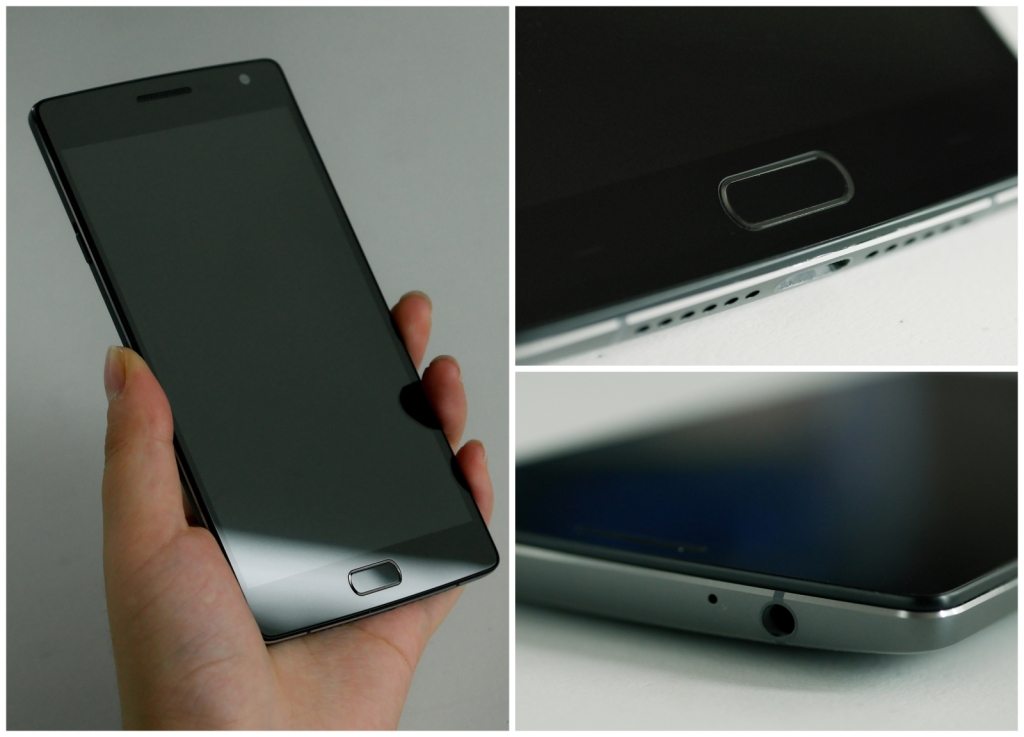 After months of subtle hints, rumours and leaked specs, it looks like a OnePlus 2 beta tester has revealed what the successor to the OnePlus One looks like. 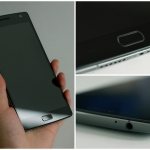 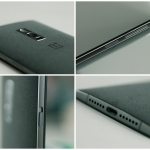 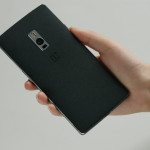 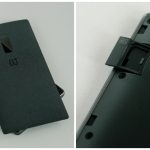 Originally posted on XDA Forums, a chinese-based beta tester has put up several shots of the OnePlus 2 in its full glory. The first thing that’s different here is the presence of a home buttom/fingerprint sensor. OnePlus has previously stated that they will include a fingerprint scanner that is “faster than TouchID” so what you see here is the real deal. Moving onto the body, the shape of the phone is quite similar to the OnePlus One but now the speaker grills look different, similar to the iPhone and the Galaxy S6.

The frame itself looks like it’s made out of aluminum and it houses the regular power and volume keys in addition to what could be a silent switch, again similar to the one present on all iPhones. Between the speaker grills is the first mainstream debut of the USB Type C connector in a smartphone but I wonder if they’ll include an adapter for it as it’s really not that widespread.

The back features a 13MP camera with dual LED flash and what looks like an IR port. It’s also removable like the OnePlus One and the battery capacity is 3300 mAh.

More details of the phone will be officially announced later tonight at 7:00PM PT.

This Is The OnePlus 2 is a post from: Android in Canada Blog

The post This Is The OnePlus 2 appeared first on Android in Canada Blog.