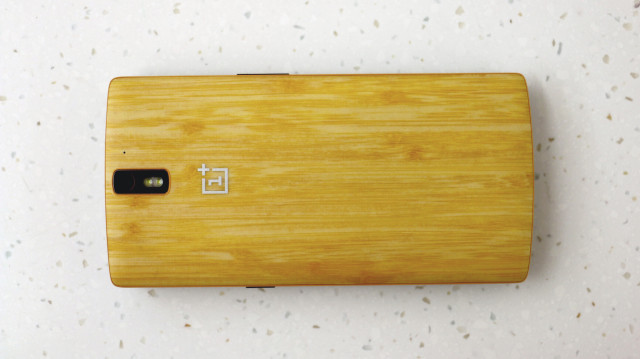 There’s a OnePlus 2 hiding underneath last year’s One

Adding fuel to the hype train that is the OnePlus 2, the folks at OnePlus held an AMA in Reddit’s r/Android to talk about the phone’s upcoming launch. Normally, you would think they’d be tight lipped on anything having to do with the phone itself, but OnePlus Co-founder Carl Pei and his team were surprisingly forthright, answering a good amount of questions thrown their way. So far, here’s what we know:

What do you guys think so far. Can you think of anything you’d like to see on the OnePlus 2 that might influence your decision on picking one up? Anything here you’re not happy about?