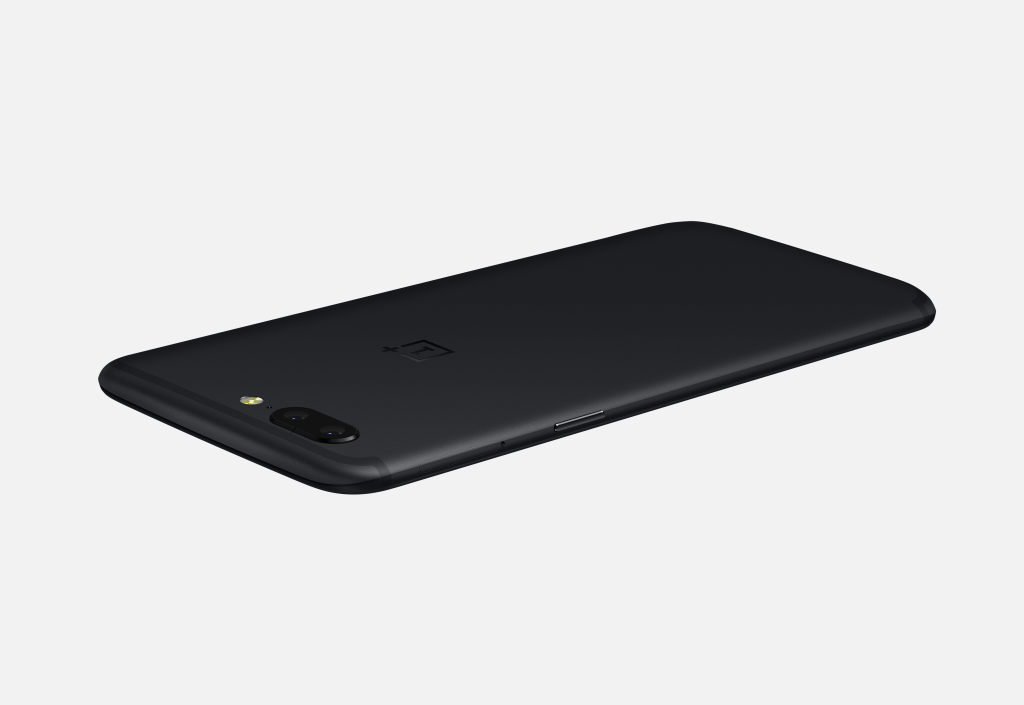 For the last week or so there’s been a lot of buzz around the OnePlus 5.

It’s natural to talk about the latest flagship smartphone released, and the OnePlus 5 has also made a major impact on Android fans so far. For many, the likes of Samsung’s Galaxy S8 and Google’s Pixel have been the phones most people want to have — they’re high-end premium flagships — but when OnePlus debuted their latest Android smartphone, it reinforced how a top quality smartphone doesn’t actually have to cost that much.

And today again, on Mitja Rutnik’s piece on Android Authority, he describes how much of a hit the phone has been in India. Just another country caught by the ‘magic’ of a flagship that isn’t priced like one. We’re talking about a phone that will cost you $479.00 in the USA, against the likes of Samsung and Apple for $725.00*.

The point is, we’re talking about a phone that has very high-end specs and features — some of which higher than flagships out there — but made affordable to most people.

It’s not perfect as no phone really is. OnePlus couldn’t fit in an edge-to-edge display, the camera is a copy of iPhone Plus’ and the screen is just full HD compared to the quad HD alternatives on flagship Android smartphones.

But once again we should consider that it starts out with 6GB of RAM (with 8GB also offered). No doubt it’s a beast on paper with a decent display, great storage capacity, great camera performance and a buttery-smooth UI. Not to mention that the phone looks good — with some resemblance to the iPhone design!

So perhaps OnePlus is going for that slice of the market that is made up of people who would love to have a high-performance handset but can’t afford one. Now they can, and OnePlus might just take up some percentage of that market share the giant companies still hold. Time will tell!

Author Bio: Ari Rando is a tech enthusiast ever since owned the Ericson T28 in 2000. iOS user since 2008, Mac OS user and Android frequent adventurous! Follow him on Twitter at @AARHDREAL

*Prices taken out of Samsung and OnePlus’ U.S. official websites.