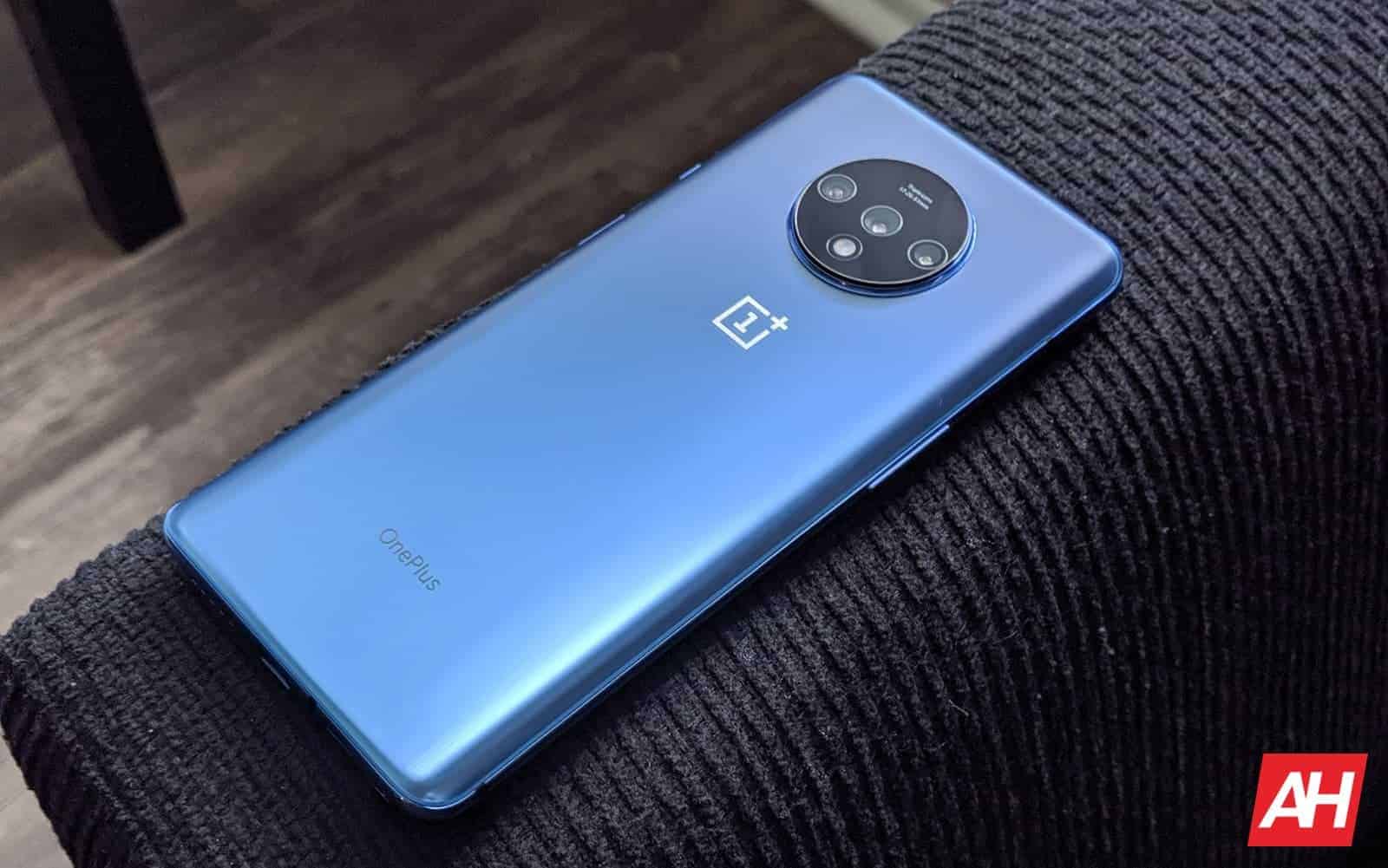 The OnePlus 7 and 7T series devices have just started receiving a new update that improves battery life, amongst other things. The changelog for the update is almost identical. The 7T series has one extra addition in it.

We're looking at a staged rollout here, same as with any other update from the company. That means that a small number of phones will get it at first, and others will follow soon after.

That applies only if no major bugs are found, of course. That being said, this OnePlus 7 and 7T series update brings better battery life, notes OnePlus. In addition to that, it adds an Android security patch for April.

The volume adjustment has been optimized as well. That is something OnePlus announced is coming not long ago. The lowest volume setting on the OnePlus 7 and 7T series devices is too high, which is something this update will fix.

OnePlus also notes that the Bullets Wireless Z headphones can now be integrated with Dolby Atmos for better sound quality.

The company also squashed a lot of bugs in this update, which will improve system stability. A lens stain detection has also been added, and for India, the company added the 'Epic Games' section to Game Space.

Now, there is one OnePlus 7T series only entry in this changelog. The OnePlus 7T devices will get slow-motion recording at 720p at 960fps.

The OP7 Pro 5G (EU) also got a new update, with a different changelog

Now, the OnePlus 7 Pro 5G (EU) also got a new update. Its update is marked differently, though, it's marked as OxygenOS 10.0.6. Its changelog is also different, by the way.

It does get an Android security patch for May as well, as well as bug fixes and stability improvements. On top of that, OnePlus noted that the stability of connection has been improved as well.

If you'd like to download any of these updates manually for the OnePlus 7 Pro (global), 7T (global), or 7 Pro 5G (EU), click here. Do note that manual updates for other devices are still not available.

This update follows updates for the OnePlus 5, 5T, 6, and 6T. The 5 and 5T got their Android 10 update a couple of days ago. The 6 and 6T, on the other hand, got a new stable update with a new security patch and some improvements.