OnePlus details their production schedule, announcing they will prioritize the 64 GB Black Sandstone One 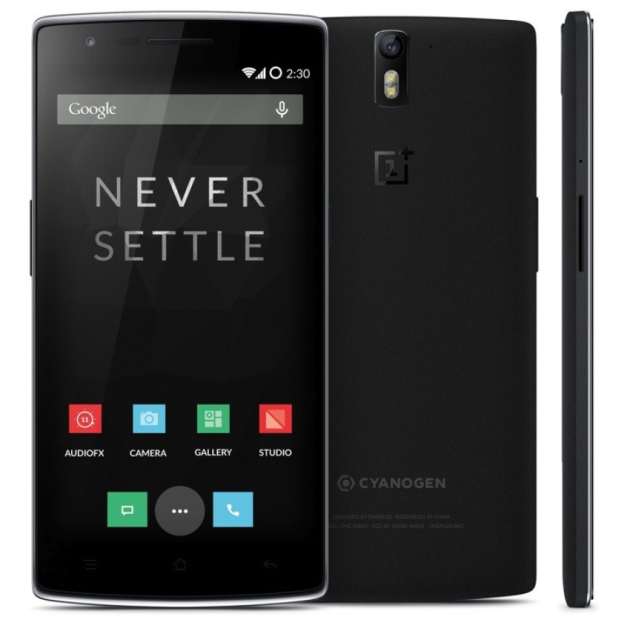 OnePlus originally stated they wanted the One to be widely available in Q2 of 2014, and they’re still on track with that, with just a few modifications to the production schedule. After the device announcement, OnePlus found out demand for the device was quite a bit higher than they originally anticipated, and that among the different models, the 64 GB Black Sandstone variant was much more popular than the 16 GB White Silk model. I want to say I’m surprised, but getting quadruple the amount of storage space for just $50 is something that most consumers are absolutely going to want.

Looks like everyone will definitely be able to get their hands on a OnePlus One if they want it, but it might take a few months for supply to catch up to demand. Anybody planning on trying to purchase a device this summer?

Come comment on this article: OnePlus details their production schedule, announcing they will prioritize the 64 GB Black Sandstone One