OnePlus ends its destruction campaign with more than 140,000 applicants, adds a donation option 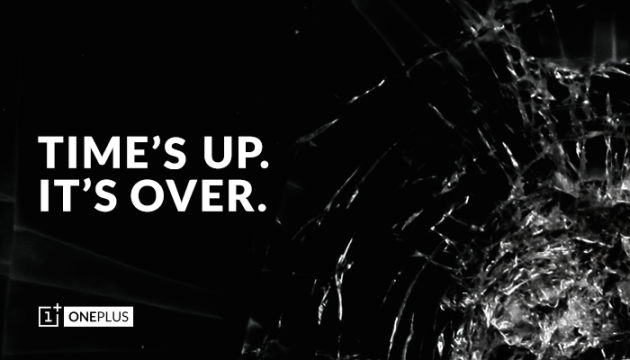 The madness has ended. OnePlus’ ongoing ‘Smash the Past’ campaign has come to a close with more than 140,000 applicants submitting ideas. Within the next day, OnePlus will be reaching out to the lucky winning applicants to buy their OnePlus One for just $1.

But rather than just smashing 100 smartphones, OnePlus is giving the winning applicants a chance to do some good. OnePlus is partnering with Medic Mobile to recycle devices for healthcare workers in remote areas. Medic Mobile said this to OnePlus:

You’re giving the best new tech out there for $1 and recycling users’ existing phones for good. And then we’re turning those 100 phones into 1,000 phones for people that were left behind with the tech revolution. It brings it full circle in a really interesting way.

OnePlus also posted some of the craziest ideas received. Here are the ones they listed:

Come comment on this article: OnePlus ends its destruction campaign with more than 140,000 applicants, adds a donation option