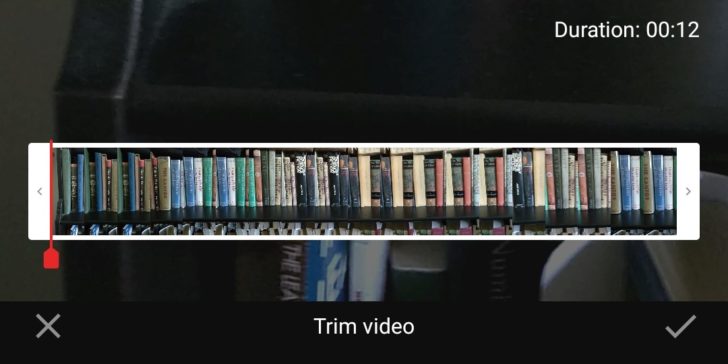 The OnePlus 6 has more than a few advantages over the company's previous hardware, which is to be expected, given it's the latest model. But, a handful of the phone's smaller benefits are now trickling down to older handsets via an update to the OnePlus Gallery app. Rolling out now, the app update is bringing some of the OP6's video editing tools—including slow-motion video editing, background music, and general clipping/trimming—to older phones. 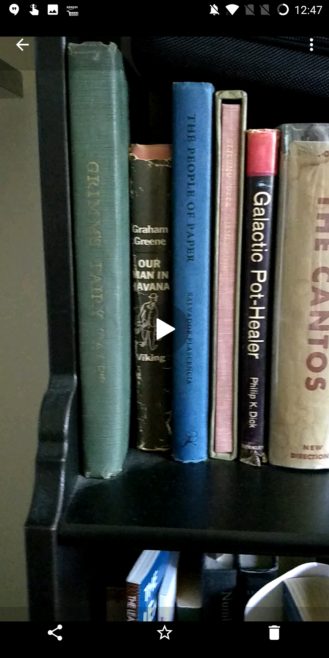 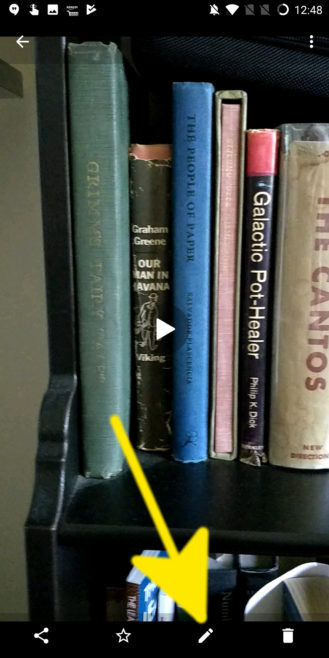 So far as we can tell, these features originally appeared on the OnePlus 6, first showing up in either the initial version of the OnePlus Gallery included on the phone, or silently added later via one of the OTAs for the device. These additions may also be found in versions of the app included in recent Open Betas for other OnePlus phones (we can confirm it appearing in the OnePlus 5T Open Beta 11), but this should mark the first time they've arrived on older handsets via stable methods. It manifests as you see above, with a new pencil icon for editing appearing between favorite and delete. 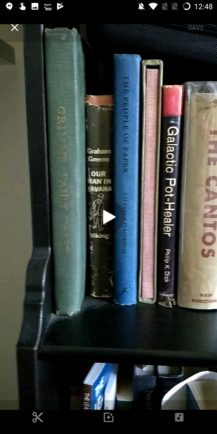 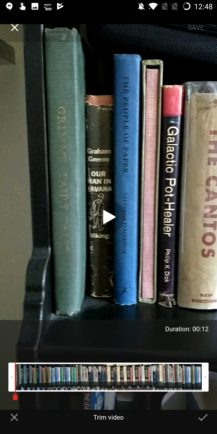 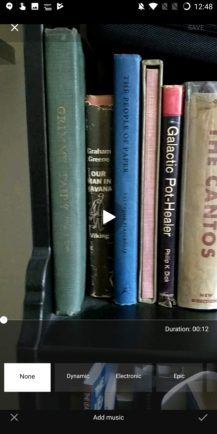 Tap that icon, and you get three new options for modifying your videos. The scissors icon takes you to a trim tool for snipping up longer video, the middle option is for filters, and the music note in a box gives you a selection of cheesy background beats. 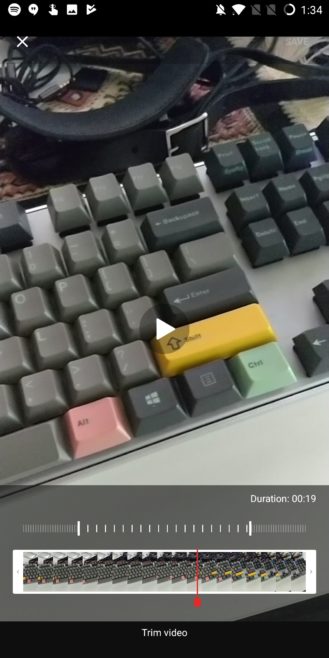 The update also includes slow-motion video editing, bringing the feature to the OnePlus 5 and 5T. It doesn't manifest in quite the same way, as the editor simply pops up when the video is played: It isn't hiding behind an edit button.

The full changelog for this update is below:

This update is rolling out to devices at least as old as the OnePlus 3, giving them all the same video editing chops as OnePlus' latest phone, even if they aren't inheriting the new model's improved camera performance. (Although OnePlus has promised it will improve camera quality on the OnePlus 5/5T in the future.)

Interested parties should be able to pull down the update over on the Play Store, but you can also pull it down via APKMirror if you'd prefer.