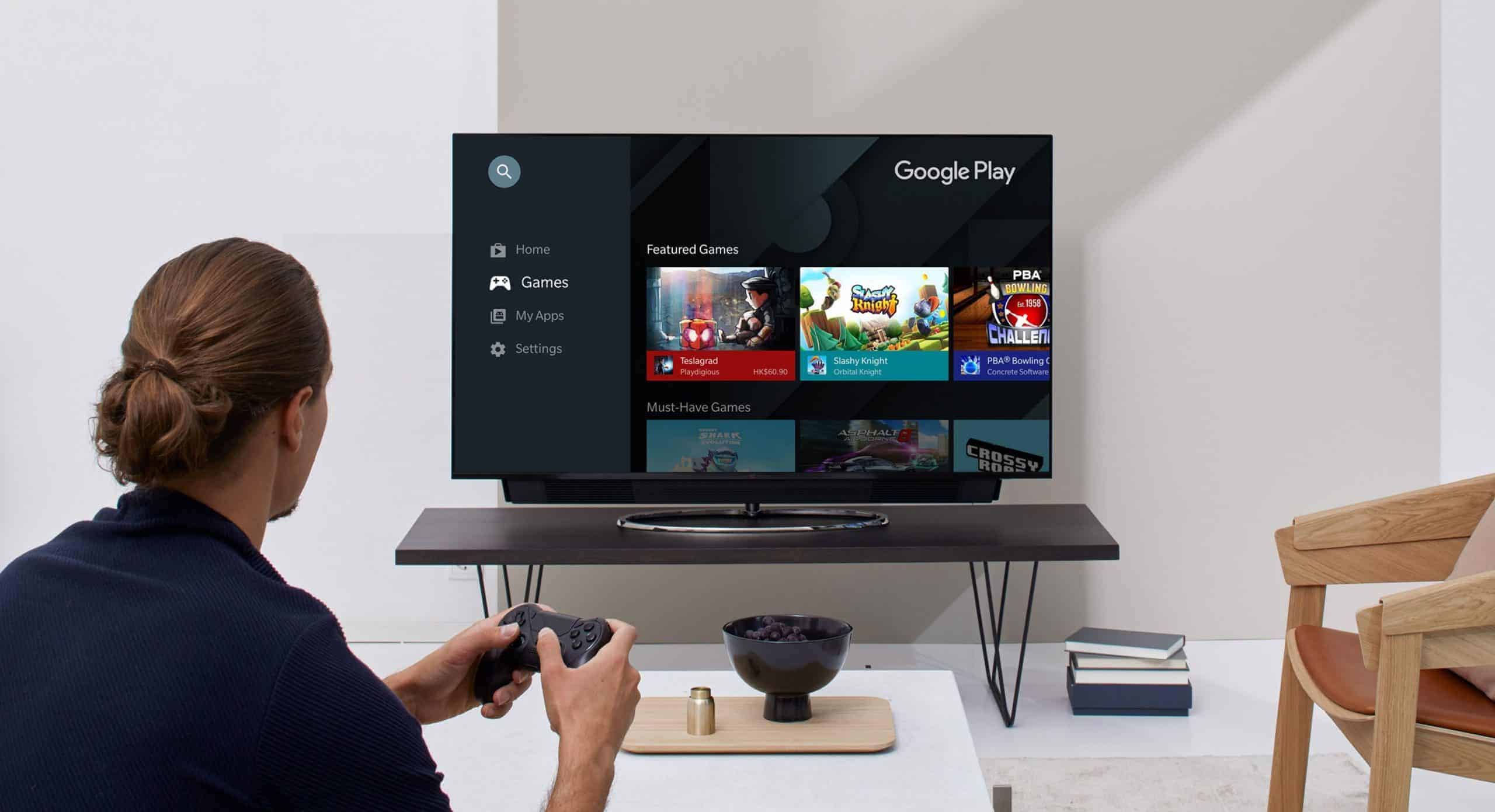 OnePlus is planning to launch two or three affordable TVs on July 2, it seems. The company has certified 32-inch and 43-inch LED TVs on Bluetooth SIG (in addition to one certified last month, more on that later). That pretty much confirms that both of them are coming during the aforementioned press event.

OnePlus will announce those TVs in India, by the way. The company confirmed the launch date for a new OnePlus TV recently, and we thought only one TV is coming. Well, it seems like two are on the way.

OnePlus used the 'Smart TV. Smarter Price' caption, and its tweet also suggested that these TVs will be more affordable than the OnePlus Q1 and Q1 Pro. Those are the only two TVs the company announced thus far. They arrived last year, and are available in India only.

These two OnePlus TVs have been certified with the model numbers '32HA0A00' and '43FA0A00' for the 32-inch and 43-inch products, respectively.

This certification does reveal these are LED TVs, by the way. The listing also confirms that both TVs will support Bluetooth 5.0 connectivity.

We don't even want to guess, actually, as not a single piece of information leaked in that regard. We're hoping that these two TVs will make their way to other markets as well, but nothing is guaranteed.

Now, to make things interesting, a third TV got certified at Bluetooth SIG back in May. A 55-inch OnePlus LED TV with a model number '55UA0A00'. Does that mean we'll see three TVs launched on July 2?

Well, it's possible. Those are three different sizes of the same TV, most probably. The OnePlus Q1 and Q1 Pro feature 55-inch 4K displays, so these three TVs may ship with fullHD or 2K displays instead.

OnePlus has to cut costs somewhere, and the panel itself will probably be first in line for that. It all depends on how much cheaper will these three TVs be.

So, we'll see at least two OnePlus TVs launched on July 2, and maybe even three of them. It all depends. OnePlus may share more information before the launch event, so stay tuned.