OnePlus One dressed in Kevlar pictured 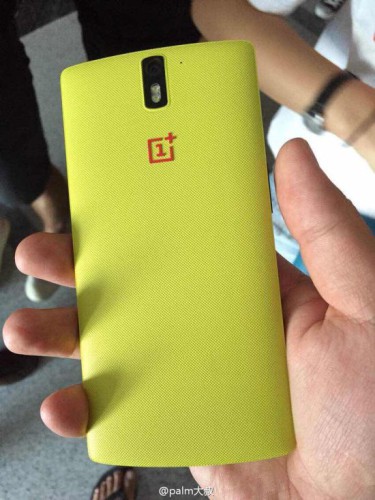 Pictured above appears to be a OnePlus One with a StyleSwap cover made of Kevlar. In fact, it looks a lot like the DROID Turbo’s ballistic nylon that features Kevlar underneath.

Unfortunately, it’s unlikely we will ever see this option since OnePlus put the kibosh on StyleSwap covers until probably the next  generation phone. However, this cover isn’t all that surprising since they did say they would offer a variety of StyleSwap textures such as silk, sandstone, denim, and yes, Kevlar. So this is likely a prototype cover that will never get released, at least for the OnePlus One.

One more pic after the break. 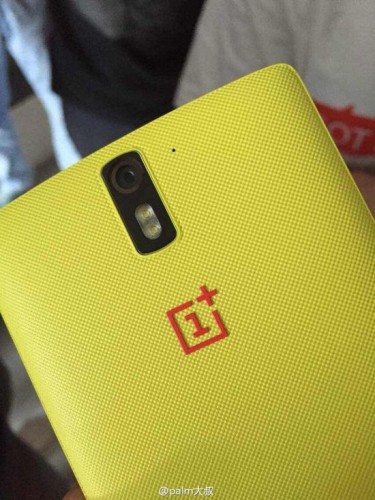 Come comment on this article: OnePlus One dressed in Kevlar pictured